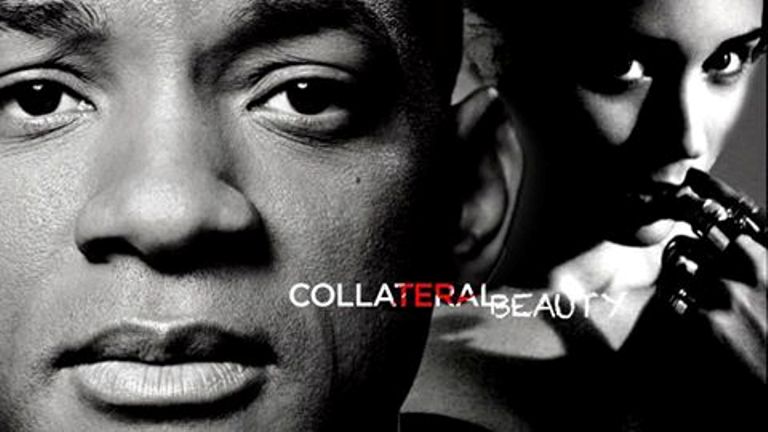 Not all too often does one write a letter to love, time, or death. But to receive a reply?

That goes a bit beyond “therapeutic.”

In the moving piece that is David Frankel and Allan Loeb’s Collateral Beauty, award-winning actor Will Smith stars as a once-successful advertising executive by the name of Howard Inlet. When tragedy shatters his outlook with the death of his daughter, the broken man withdraws from society and cuts off all contact with the world.

Secluded in his self-imposed exile, Howard refuses to engage in any form of communication with anyone, save for the letters he writes to three intangible elements of the human experience: love, time, and death. And as far as he would have it, nothing would change that. Not until his letters garner replies—replies from certain intangible elements that would seek his reconciliation with the past and his return to life.

While Collateral Beauty is indeed an American drama concerning grief and a human’s response, the film’s plot is also an analysis of human motivation—be it from the love of life, the shortage of time, or the certainty of death. Even when a heart has been hollowed out by deep loss and suffering, the movie appears to allude to the opportunity provided by vacancy.

To discover anew that love, time, and death are the main motifs in the human experience. To realize again that it is the shortage of time and the certainty of death that prompts one to love life in all its fullness.

In truth, Howard had not been answered by only love, time, and death. His letters had been answered by life itself—a message to us to make use of time, take note of death, and love this life.

Some would say it is all we really have.

Collateral Beauty is set to be released on December 16 of 2016.

Be the first to comment on "“Collateral Beauty”: A Letter to Life"