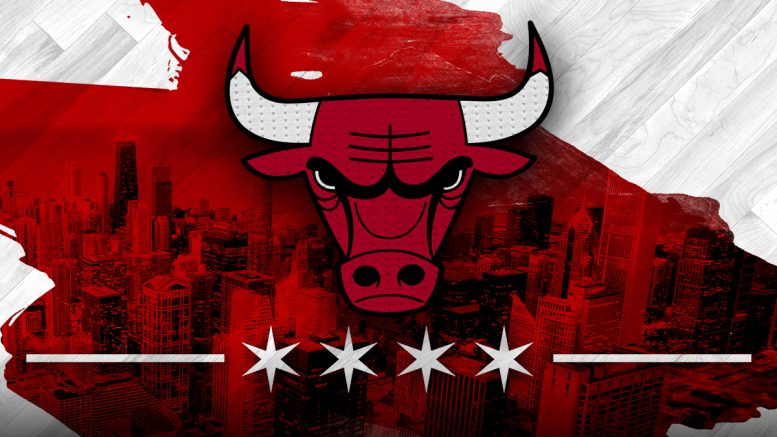 New season, new lineup -- can they bring home the championship? (Image from NBA)

With the 2016-17 NBA regular season about to begin, the Chicago Bulls are starting over with a clean slate.

Last season, the Bulls fell short of expectations, notching a 42-40 win record over the course of the year. This caused them to miss the playoffs after 7 straight trips to the postseason, during a regular season which was marked by inconsistent play, a never-ending list of injuries, and internal discord.

Jimmy Butler, the team’s two time all-star, took the blame upon himself.

“I wasn’t consistent enough. I had good games, average games, decent games and some terrible games,” he told Chicago Tribune. “I don’t want to have terrible and decent games. Average games can get us over the hump. Really good ones can make us win.”

During the offseason, the Bulls subsequently let go of key starters such as Derrick Rose, Pau Gasol, and Joakim Noah, and signed other players in free agency that make up a completely different look for the team this year. 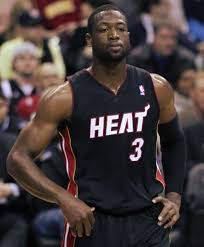 Long-time Heat guard Dwyane Wade signed with the Bulls this offseason, after 13 years of playing for Miami.

The biggest splash was the signing of 3-time NBA champion Miami Heat guard Dwyane Wade, a native of Robbins, Illinois. The Bulls offered Wade a 2-year, $47 million contract, making him the highest paid player on the team.

“This is one of those moments for me that is a dream come true,” says Wade, who has been a fan of the Chicago Bulls since his youth. “I’m a Chicago guy, a Chicago kid… my dream of becoming an NBA player started here in my hometown. I know it took a long time to get here. But I am here. I’m excited to be here.”

The Bulls also added the NBA’s assists leader Rajon Rondo, and with a collection of other signings and trades, the team looks to be competitive in the Eastern Conference this year.

“As a team we have to be chasing probably who, Cleveland, Boston?” offers Butler in regards to the upcoming season. “Whoever people say are the top teams in the East. We want to be amongst those teams; obviously, win a championship here. That’s the goal…we’re all chasing that championship.”

The Bulls’ strongest assets this season seem to lie in their talent and star power: they have Butler, one of the best swingmen in basketball, and newly recruited Wade, considered one of the greatest shooting guards to ever play the game.

At 34, Wade averaged close to 20 points per game last season and placed No. 4 on ESPN’s top ten list of the greatest NBA shooting guards of all time. The sports network declares him “one of the rare athletes who, in his prime, could do anything on either end of the floor, whether it was flying to the rim, or, as one of the best shot-blocking guards of all time, denying at the rim.”

But even given the new recruits this year, there are more challenges coming for the Chicago basketball team.

“The criticism for the Bulls all pivots on one point: the team’s four core perimeter players are all poor three-point shooters in an NBA landscape where the three-pointer is king,” states Nylon Calculus, a basketball analytics community.

With the threat of a consistent three-point shot revolutionizing the way NBA teams play, many successful teams nowadays have an array of players that can make three-pointers. Guards, usually the best three-point shooters on the team, anchor the team’s outside shooting.

However, this isn’t the case for the Bulls, as Rajon Rondo and Dwyane Wade both have career averages under 30% on shooting three pointers, versus the league average that’s around 35%.

That said, Wade spent the offseason working on three-pointers.

“One thing I’m trying to get used to is that the three-point shot is going to be open a little bit more for me. And coach is telling me to shoot it,” said Wade. “That’s a little new era for me.”

If every player on the roster plays to their full potential, the Bulls are definitely capable of making the playoffs, if not going even further. With a group of very talented players this year, it’s certainly going to be a fun season for Chicago Bulls fans.