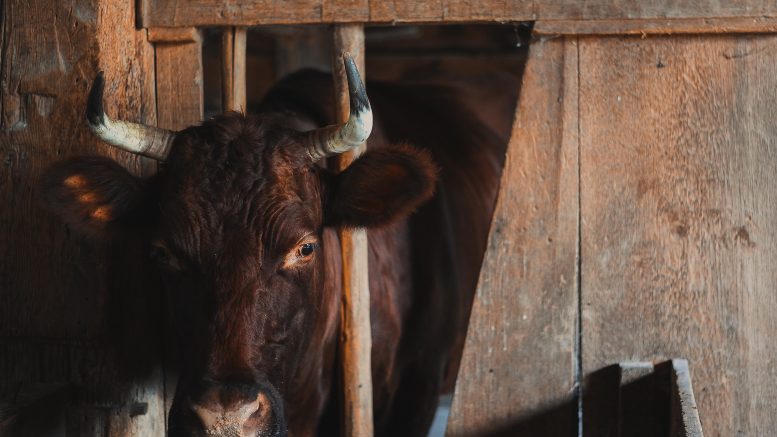 Bacon. How many of us say that we can’t live without it? Its scent wakes people in the morning and draws them to the kitchen. Bacon has become a staple in American culture. But imagine if campaigns against bacon arose—many spurred by foreign ideas. They would march, holding signs saying, “Barbaric Americans Torture Pigs!” and slowly but surely, bacon would become tabooed.

Although I do not foresee any of these pig-saving movements in the near future, we have influenced campaigns in other countries to stop dog meat. Under the mask of fighting animal cruelty, we sign petitions and participate in foreign rallies to stop the killing of dogs, even though dog meat is a nutritious and cheap delicacy in some Asian countries. How is this any different from campaigns that would take away our beloved bacon?

The idea of eating man’s best friend is repulsive to many of us because dogs are an important part of our culture. Dogs have been our companions for millennia. In ancient times, they were used to hunt food and protect our families. Now, beyond being just a friend or pet, dogs have morphed into members of our own families. For this reason, it seems as if eating dog meat would be a great betrayal. However, dog meat is still eaten in much the same way that pigs, chickens, and cows are in other parts of the world. We have domesticated these other animals, but most of us do not give a second thought to consuming them.

Even though farm animals are grown to be eaten and dogs are bred to be companions, that is different in other countries, like Vietnam and South Korea. If dogs are grown to be a food source, then they are a food source, based on that perspective. Who are we to decide what types of animals should be eaten? Some may argue that dogs in these countries are treated inhumanely. Over social media, shared stories range from dogs living in unclean kennels to being boiled alive. While inhumane methods of slaughtering should be prevented, animal cruelty is prevalent for many animals across the world. For example, even in America, some pigs are kept in unclean cages for most of their lives. Family-owned farms are diminishing and meat production has transformed from a farm setting to more of a factory one. Companies view livestock as something manufactured rather than something alive.

Dogs are not more intelligent or more emotionally complex than pigs, and there is no substantial proof to suggest that dogs have more feelings than pigs. We are in contact with dogs more often, and that may lead us to develop strong connections to them—which helps us to believe that dogs are like us. However, if we were to come in contact with pigs and other livestock, we would realize that they also feel pain and have emotions. In fact, some studies have shown that pigs are more intelligent than dogs, so high emotional intelligence does not justify our disgust at dog meat. To say that it is morally wrong to eat dogs because of their ‘complexity’ is flawed because livestock may be just as intelligent.

From an objective perspective, it is no worse to eat dog meat than to eat pig meat. We have formed emotional bonds with our dogs based off of cultural predispositions. Beef, bacon, and chicken sit unnamed and barely recognizable on our plates. Other countries have different cultures and different eating habits, so the choice of eating dog meat is a cultural one. Organizations should not condemn eating dog meat in other countries because there is no right or wrong culture. There is nothing barbaric about Asian cultures eating dogs, especially if we do the same with other animals. We must respect the eating choices of other cultures. These differences should celebrated, rather than other cultures trying to impose their beliefs unnecessarily.