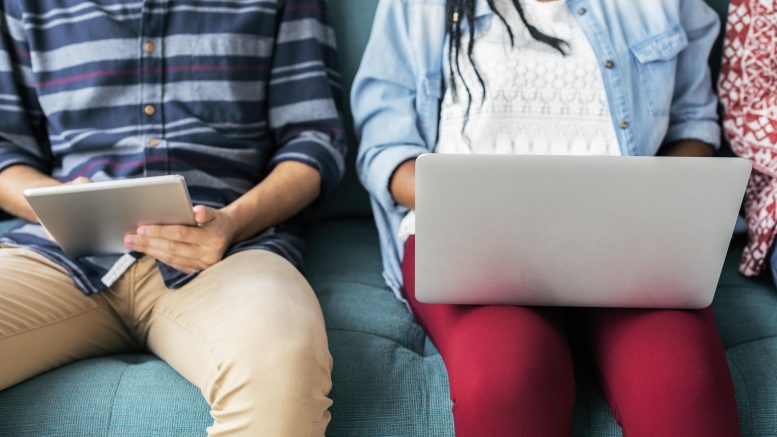 As my Facebook feed overflows with news of my classmates’ college acceptances, I simultaneously hear whispers crediting their success to the fact they are female. Then, there are others heavily criticizing those who do so.  Although I know the right response is the latter, I find myself conflicted.  Nobody likes to have their hard work discredited, but is it completely absurd to say gender plays a role in admissions?  As I usually do when I am faced with a dilemma, I consult Google.

As it turns out, gender advantage does not exist for some colleges.  According to an article by The Washington Post, “At some colleges, your gender – man or woman – might give you an admissions edge”. However, Stanford, Harvard, and Northwestern University all have the same acceptance rate for both genders.

On the other hand, a Time article informed me of some drastic differences between men’s and women’s college acceptance rates: Carnegie Mellon University (21% male: 32.7% female), California Institute of Technology (8.3% male: 16.8% female), and Massachusetts Institute of Technology (6% male: 13% female).  Needless to say, for some colleges, being a woman is a sizeable edge.

This does not justify any statements discrediting females admitted to these schools. A claim that a female is only accepted by a college due to her gender is blatantly untrue. Crediting an admissions decision entirely to gender discredits the work of the individual.

However, I think we should be more empathetic to those who claim so. Frustration at the fact that there is bias in the college admissions process is understandable. People have different privileges, small and large, and there is no shame in having them. The only thing that should matter to the individual is the effort they put in.  If one is aware they tried their hardest, they should limit taking offense to a comment that points out how gender may have added a small edge in their journey.

At a time when tensions and stresses are high, we should not expect everyone to be perfect humans devoid of jealousy and frustration.  Rather, we should all try to be more understanding.  Resist the urge to roast someone who posted a salty caption on their finsta.  Step into their shoes and consider the disappointments they may have endured this month. Resist the urge to make a snarky comment about someone’s acceptance. Step into their shoes and consider the potential and talent they will bring to their campus.

We are the best and the brightest, after all. These three years have surrounded us by the some of the most competent and intelligent young adults this world will know. Regardless of our futures, we ought to be grateful to each of our classmates for making us better than when we first walked through these halls.

Be the first to comment on "Gender Roles in College Admissions"