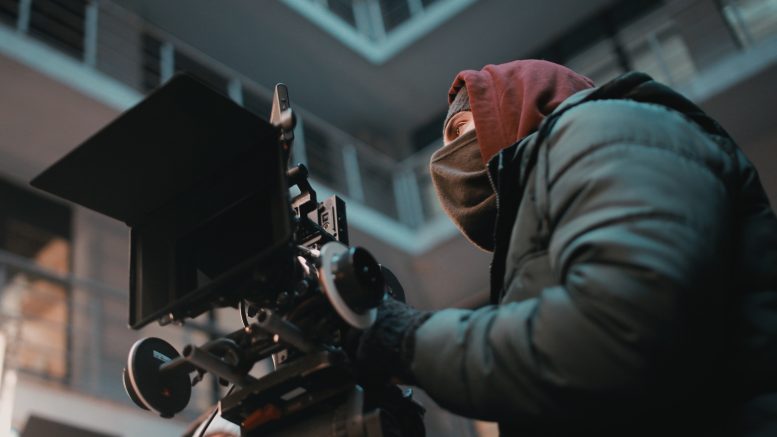 What even is a hero, really?

When asked, many would think of a person who, in a word, is them. Or could be, if they could be the sort of person they would like to be. Such heroes serve as a sort of ideal or aspiration—an icon of sorts. It would only make sense that in a story, this hero would serve the narrative function of being a stand-in for the viewer, a representative figure.

But what counts as a true, realistic representation?

It is no lie that representation in media—news, politics, entertainment—is a key player in connecting to viewers of various audiences. (Or one audience, if movies of America’s past are anything to go by.)

On the topic of representation’s importance, it should be noted that some issues are more important than others, both internal and external to any film. In the wake of the Oscar Awards of 2015 and 2016, conversations about entertainment in America often focus on the subject of diversity, the plight of the minority in Hollywood. However, the heart of the issue is not if a minority gets to play a role; it is what roles a minority can play.

Films are nothing without their pictures. They are pictures, chained images linked and played together to make a running, moving, breathing scene. So when a certain character is brought to screen, their every detail from appearance to attire will be absorbed and assessed by the audience.

There is a reason why the mask of Jason Voorhees inspires fear—it is the signature attire of a serial murderer. Anything or anyone with glowing red eyes is immediately assumed to (a) have killed something or (2) is about to kill something, largely due to the abundance of creatures with such traits portrayed as imminent dangers. The cross is often heralded as a sacred sign, a praise that is not at all intrinsic to the shape but to its associated icon—Jesus Christ.

All of these pictures have no meaning in and of themselves without their associations. It does not matter if the character is wearing a certain mask, bearing red eyes, boasting a tattooed cross, or owning any other physical feature—natural or otherwise. These appearances will be associated with their actions, actions outlined by the roles of these characters.

Skin color is no exception. On a higher bar, neither is ethnicity.

There is a reason why Europeans are seen as rich, rhythm-less racists irredeemable from their history as the great oppressor of America’s minorities. Or why all Middle Easterners are maniacal terrorists with blind hate for America. Or why Hispanics are merely illegal, illiterate immigrants and other Native Americans are han alcoholic, gambling messes. The reason these hateful, limiting images persist is because they are all traits associated with these groups in various forms of media for decades.

Some people call them “stereotypes.”

Movies are not merely movies; they hold assumptions and agendas. Representation is key in any story, but it must be dealt with in the right way. Ideas must be paired with others (ideally opposites) to avoid un-nuanced thinking. It is better to know and address the Other than to know nothing about it.

No Such Thing as a Positive Stereotype

Shang-Chi: A Celebration of Asian Power

Be the first to comment on "Representation in Film: Who counts as ‘worth it’?"