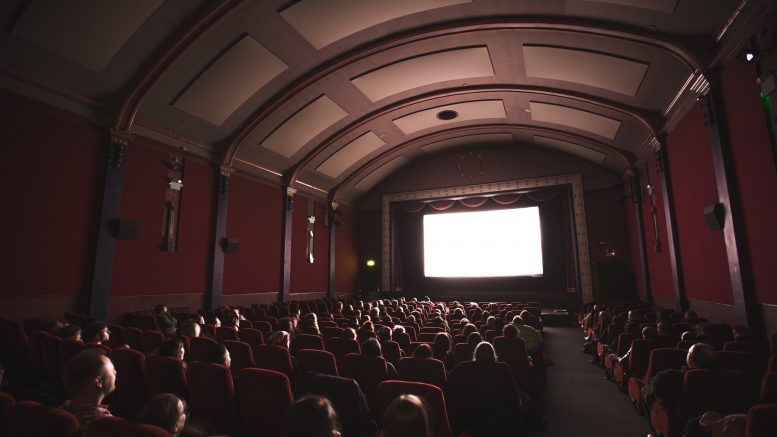 When you go to watch a movie, should you listen to what critics or other viewers say, or should you just ignore all of that and take your chances?

In 2014, The Guardian reported on US movie-attending norms, concluding that 80% of film watchers refer to reviews from movie critics when thinking about what movie to watch. How many of you make up that group? One would wonder, does it depend on age demographic? Or does it just give us a predisposition before going to see the movie anyway, regardless of what the reviews say?

Chances are the potential viewers themselves make the decision as to whether a movie is worthy of their money or not. Presumably, even the recommendations from family or friends can be more worthwhile than those of “certified” movie critics.

Corey Atad from Esquire answered the real question for lots of people: “Of course, there is no objectivity in criticism, and just like with anyone else, a critic’s experience, knowledge, taste, and preferences will evolve over there. Sometimes, they’ll even change their mind!”

I can speak for myself and say that I have come to a place where I really don’t give too much weight to movie reviews. Why would I not go watch a movie for myself simply because someone else happened to not like it? Even if the movie does not satisfy me in the end, at least I made the decision for myself and did not give the honor to someone else.

Not to throw firebrands at movie critics and reviewers, but it’s time to get rid of the extra burden of struggling to decide what movie to watch based on an opinion that is very likely to be completely different from yours. Go out and see the film for yourself.

Be the first to comment on "Do You Listen to Movie Critics?"