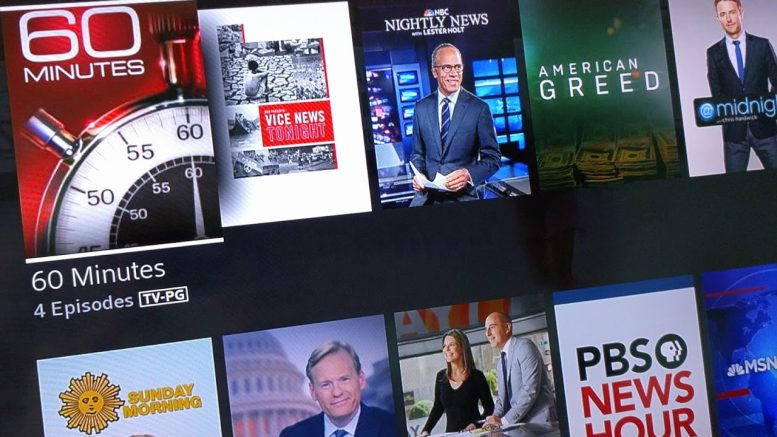 Last week, walking back to my Hall at end of a long day, I scrolled through news headlines as part of what has become a daily ritual. Amid the oceans of news on the President and other politicians, one headline from The Washington Post struck my eye: “These high school journalists investigated a new principal’s credentials. Days later, she resigned.”

Pittsburgh High School in Kansas hired a new principal, Dr. Amy Robertson, in early March. She had said in an interview that she received her degree from Corllins University, an institution whose legitimacy was questionable. This prompted student journalists of The Booster Redux to investigate her credentials and publish an article titled: “District Hires New Principal: Background Called into Question after Discrepancies Arise.” The student journalists wrote that during a conference call with Dr. Robertson, she “presented incomplete answers, conflicting dates and inconsistencies in her responses.”

Only four days after The Booster Redux published their article, Dr. Robertson filed her resignation. Pittsburgh High School said in a statement on their website: “In light of the issues that arose, Dr. Robertson felt it was in the best interest of the district to resign her position.”

The investigation of the media, including the school newspaper and other news outlets, helped bring concerns about Dr. Robertson to light. Although these discrepancies may have been uncovered in the future without the media, the school board initially thought that Dr. Robertson would be an ideal principal. In The Booster Redux, Superintendent Destry Brown thought that “she was a great fit for PHS” and that he was excited to “have her join our team of administrators.” Investigative reporting by the school newspaper helped string together facts that administrators overlooked to form a more accurate picture of Dr. Robinson.

Many people have lost trust in the media, but this example of student journalism shows the effects and the importance of it. When media seeks to find facts, and to clearly share those facts, it becomes a powerful tool. Therefore, media should not be heavily restricted because it must be able to investigate important issues. The advisor of the student newspaper at Pittsburgh High School, Emily Smith, told The Washington Post, “Everybody kept telling them, ‘stop poking your nose where it doesn’t belong.” But the Superintendent encouraged the student investigation, and he told The Kansas City Star that he wanted the students “to have real-life experiences, whether it’s welding or journalism.”

But with the stigma surrounding today’s media, we are losing the benefits of its presence. The Bill of Rights protects the freedom of the press in order to keep the public informed. The day the students’ article was published, The Kansas City Star contacted Dr. Robinson and she said, “I have no comment in response to the questions posed by PHS students regarding my credentials because their concerns are not based on facts.” Much like Dr. Robinson’s initial reaction, people have been denouncing the media and questioning its legitimacy and commitment to facts. There have been outcries of fake news, increasing the public’s suspicion of the media, and undermining the duty of the press.

While media should be held to a high standard to share the truth, that does not mean that media is outright wrong and is part of a giant conspiracy. Emily Smith said of her students in The Kansas City Star, “They were not out to get anyone to resign or to get anyone fired. They worked very hard to uncover the truth.” Uncovering the truth is the goal of the media.

In an age of alternative facts, two things need to happen. First, the media needs to stay committed to sharing the facts and the truth. Second, the public needs to keep an open mind to new opinions, and accept facts rather than conspiracy theories or fixate on opinions. The truth is becoming harder and harder to find. Pittsburgh High School allowed its student journalists to investigate the new principal, and the administration listened to the uncovered facts. This highlights the importance of the media, even if it is just a student newspaper. It is the duty of the press to investigate events, but the public and government must listen and allow the media to perform its job. We must stop viewing the media as an enemy, but instead view it as an important tool to keep our society functioning.

Journalism for Clicks: Ethics in Media