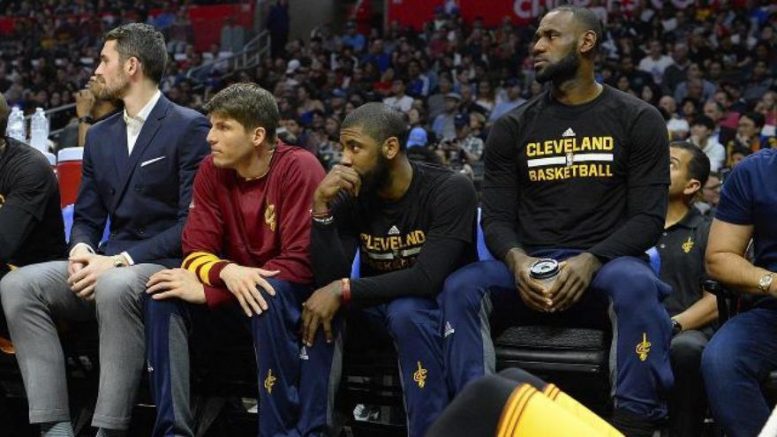 NEW YORK CITY, NY – At the Board of Governors meeting this past Friday, NBA commissioner Adam Silver addressed two main issues: the site of the 2019 All-Star Game, and player rest.

Player rest has become a major topic of controversy over the past few weeks as several teams such as the Cleveland Cavaliers, San Antonio Spurs, and Golden State Warriors have sat their star players during marquee, nationally-televised games.

But resting players is not a new concept. In the past, players have sat out of games toward the end of the season in order to protect themselves from the possibility of injury and prepare for the playoffs.

It makes sense; as superstar LeBron James explains, “It’s a long, strenuous season… A coach’s job is to figure out a way for their team to compete for a championship, not compete for a game.”

However, the reason for the uproar this year is the increased prevalence of star players resting, and the fact that they are resting during nationally-televised games. This lowers TV ratings for the broadcasting networks and also hurts fans, who pay a lot of money for tickets to these games.

Commissioner Adam Silver has said that player rest is the league’s number one issue. “I don’t think we’re at the point where we can say this is a clear science, that if a player plays 25 games and rests for three days, that decreases the likelihood of an injury,” he stated.

There are indications that the league will modify the schedule in the future so teams play less back-to-back games. But while TV networks and fans are upset about player resting, the athletes offer a different perspective.

“I can’t stress enough how important rest is…The smart way of taking care of your body and understanding what the important goal is,” said Kyrie Irving of the Cavaliers. “We’re playing for a championship run, playoff run.”

His superstar teammate LeBron James and other stars around the league have echoed those sentiments.

However, the NBA wants the teams to always play their best players, and it will be interesting to see how Silver decides to resolve this issue, whether by instituting harsh fines for teams that rest players or by modifying the regular season schedule so teams naturally get more breaks in between games.

James said, “I don’t think the NBA can do anything about it. At the end of the day, it sucks at times where certain guys have to rest, but certain guys need rest.”