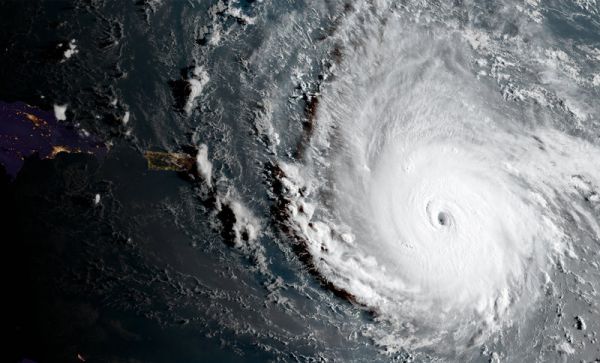 AURORA, IL- Updated forecasts from the Weather Channel have Hurricane Irma arriving in Illinois as a tropical depression on Tuesday, making officials particularly worried that the storm could compound the “already high level of depression” in the Sullivan Road vicinity.

IMSA students, however, are excited for the change of scenery: “At least it’s tropical,” remarked one junior, who was busy working on his third problem set of the day. His classmates further echoed his sentiment, adding that despite threats of high wind gusts and flooding, the word “tropical” has “connotations of the Bahamas, or perhaps a beach in Maui… all places where we would rather be depressed right now.”