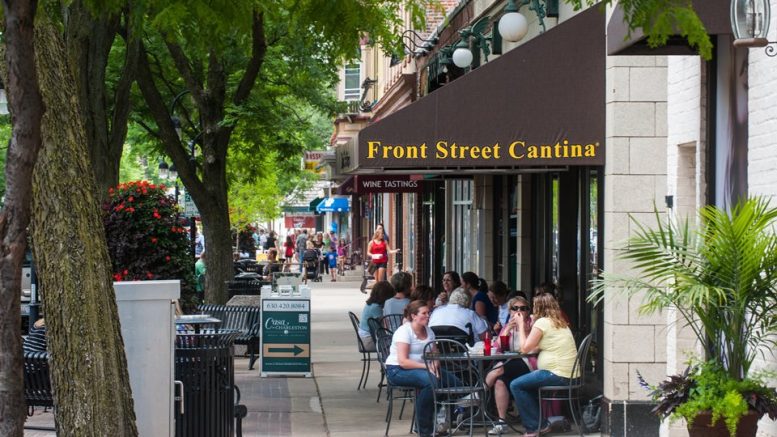 NAPERVILLE, IL – At a recent gathering with friends from their hometown, several IMSA students couldn’t help but brag about the “real world curriculum” and “naturally inquisitive environment” that had convinced them to attend the elite Aurora boarding school. “It’s nice to go to a school where people genuinely care about learning, not just building up an impressive college resume,” remarked Barley Hultquist, who is also the captain of 10 extracurricular clubs and first visited Harvard when his umbilical cord was still attached to a placenta. “Here, teachers challenge you to apply the things you learn in the classroom to real-life situations. In fact, just last week I learned how to take a triple integral!” he continued, noting that he could now figure out the perfect volume for a prison for his estranged brother in the fourth dimension.

Barley’s friends have a flurry of accomplishments under their belts, as well, since many of them attended prestigious science and math programs in Boston and Michigan over the summer. At the same time, members of the group are still unable to perform basic tasks like tie shoelaces, microwave ramen, or use faucets that don’t have “on” and “off” buttons. When we attempted to reach them for further comment, Barley and his friends were flattered, but all claimed to be “very, very busy.”

Will You Sophomore Rush?

The Dangers of Forgetting

A Downstate Kid’s Guide to IMSA

Be the first to comment on "Titans Stretch Their Cognitive Muscles"