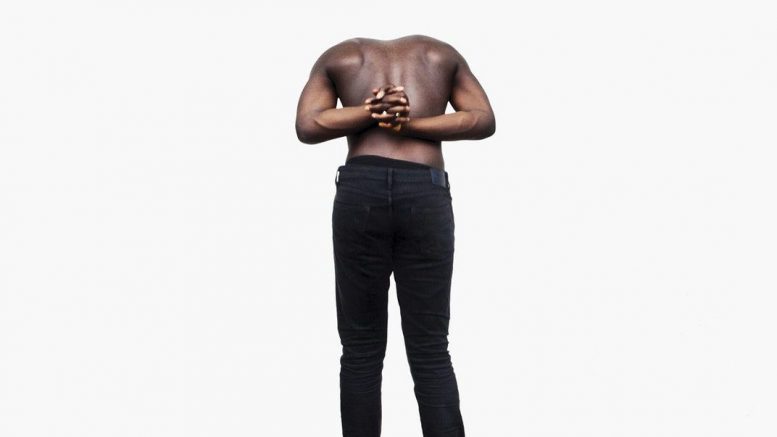 There’s a sense that we, as humans, must be completed by someone else – that everyone is made for someone else.

It’s this “the one” mentality that leads to a feeling of emptiness – a feeling that there’s something wrong with you if you don’t strive to find “the one”.

Aromanticism by Moses Sumney is an album about loneliness – not emptiness, but loneliness (more on this in a second). Aromanticism explores whether “true love” has to exist for everyone, and what it means for you if it doesn’t. Sumney seems to push back on the ideas that you cannot be complete by yourself and that loneliness must necessarily be bad.

Aromanticism tells me what I didn’t know about myself and shows me what I didn’t want to see. Parts of the album remind me of Bon Iver’s Bon Iver, and at other times the production seems more Francis and the Lights, with touches of Frank Ocean slipped in here or there. But I’d be wrong to say that Sumney is simply an amalgamation of these artists, because he’s not. His production is bare-bones minimalism, with most tracks backed by some simple piano or guitar and drums, but it feels whole, which is not a feeling that many others can capture. Songs like “Doomed” create a soundscape that make me feel both complete and alone at the same time, and seem to suggest that those qualities aren’t mutually exclusive. It’s an album, thus, not about emptiness – for you always feel complete, covered in beautiful sound and layers of Sumney’s vocals – but in fact about loneliness. It’s a depressingly optimistic record, somehow saying that everything we fear about ourselves is valid, and yet okay, in like a “it’s okay to be a little isolated and apathetic” kind of way.

“Plastic,” a re-recording of one of Sumney’s older songs, has a hook that’ll stick in your head like peanut butter, but the entire song only really exists for the outro: “My wings are made [of plastic] / And so am I”. He realizes how shallow all of his relationships have been, and on song “Doomed”, he asks us “Am I idle, if my heart is idle? / Am I doomed?” It’s a question that never really gets answered, but the simple fact that he is going through it makes us feel complete. The album ends with a powerful four-line outro on “Self-Help Tape”: “Imagine being free / Imagine tasting free / Imagine feeling free / Imagine feeling”. As a closer for an album like this, it’s the most hopeful and optimistic thing we get, paired with soft, ethereal instrumentals and Sumney’s flowing harmonies.

Maybe it’s just me, but I don’t think it is. I think everyone has a fear that if they’re not able to love, and love completely, then there’s no purpose to their life. It’s this lingering fear, something we repress, that Aromanticism by Moses Sumney brings out of hiding and beats to a pulp.

Sohum Gupta is a senior from Aurora, IL. He is one of the graphic designers at the Acronym, though enjoys writing album reviews occasionally. Catch him in 05D, blasting music and procrastinating with his quad.

Through the Years: A Playlist

Be the first to comment on "Music Review: Aromanticism – Moses Sumney"