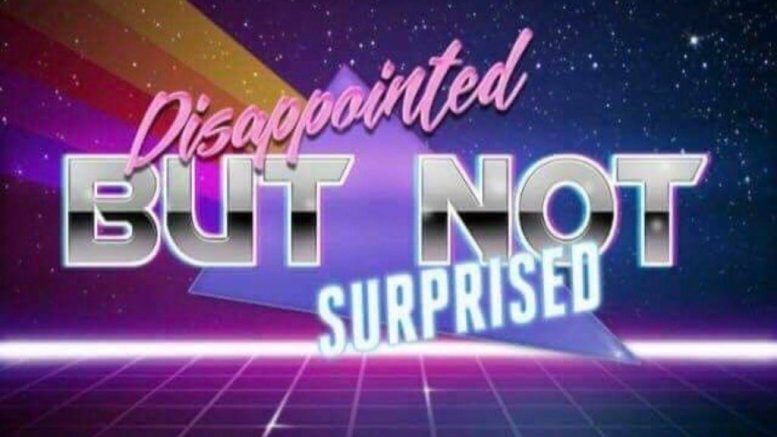 The Group Image of the STEM-Magnet Memes for Ambitious, Career-Oriented Teens that indirectly addresses the lack of memes in the group. Source: Know You Meme.

As homework at IMSA picks up, it’s nice that IMSA students have found a new way to occupy their time and procrastinate on work. A new meme/community-based haven has been introduced to IMSA students, connecting socially awkward and sleep-deprived students from across the country through Facebook.

The Facebook group, STEM-Magnet Memes for Ambitious, Career-Oriented Teens (SMACT), has been a refreshing slap of social interaction to the otherwise bored faces of IMSA students. For the student body that uses Facebook, a new online opportunity has emerged to discuss the odd and sometimes redeeming aspects of IMSA with a whole new friend group from STEM schools nationwide. A group of varied individuals from schools in Texas, North Carolina, and Kansas understand the unique struggles that plague gifted students.

The group owes its start to a rejection experienced by the creator: Jack McArthur of the North Carolina School of Science and Mathematics.

“I made it after Facebook recommended I join the IMSA Lost and Found page and the TAMS polling society,” says McArthur. “I requested to join, and was denied/banned from both. I messaged Jeffrey Wang since he was an admin of the polling society asking to be let in, and he said no, but he was open to being friends in other ways. I had the idea to make a group for communication between different schools because I’m in a lot of the big college meme groups and some left book discussion groups. I messaged Jeffrey back and a few friends from NCSSM and we made the group; I thought it would be a good way to learn about the student cultures of other schools, so as to prove a long-standing theory of mine.”

Wang gave his perspective after he denied a group of students, saying “one of the rejected students, Jack McArthur, reached out to me. After consulting with a few NCSSM and TAMS students, we soon decided to create a new meme group that would facilitate discussion and link the NCSSS consortium schools together. As Jack originally told me: ‘we just want to be friends.’ I think this meme group has allowed students from schools across the country to get to know each other in ways simply not previously heard of.”

The group name may be a bit misleading since they are rarely any memes posted to the group at this point. However, while this community lacks in memes, it makes up for it with quality discussions and creative comment threads. Through posts and threads, students realize that despite the hundreds of miles separating their respective schools, students share a rebellious nature seen in their stories of breaking curfew or flying quad-copters on campus. School-specific lingo like IMSA’s Zik and Cop or other’s Sketching and Doc’d can be appreciated and, potentially, be used by students who choose to adopt it. Alumni can pass down their wisdom and experiences to current students of their alma maters, while students can discuss through threads about their future career goals.

“We intended it to be a place for us students to just get to know each other, with the intention that memes would help facilitate discussion,” said Wang. “At the end of the day, the goal is not to select the best memes in an elite manner, but to allow everybody to share their thoughts with each other. If we were to require memes, it would severely stifle discussion. Furthermore, we’re still at the point where we’re kind of curious about what each school is like.”

Nevertheless, he hopes that more memes appear in the group soon, preferably as many relevant OC (original content) memes as possible.

Looking at a career aspiration post, some STEM students spoke about their goals of becoming biomedical engineers or mathematicians, while others voiced their dislike of STEM and their interests to become politicians and English professors instead. There is a incredibly diverse spread of discussion topics ; a music appreciation thread has students sharing their diverse music and love for music artists.

“Anytime I get into an active thread or page like that, I tend to make a post like that,” says Cameron Birtcher (’18), the creator of the post, “in the hope of spreading some artists that I feel could use some more love or maybe even getting some comments of artists that I haven’t heard of that I might enjoy.”

Additionally, over the past weekend, IMSA alumnus Michael Dizon (’17) started an aesthetic thread for members to showcase their school’s campuses (along with their photography skills), resulting in the wide array of beautiful images below:

SMACT has become a joint community filled with alumni and current students to discuss, reflect, and share on the different facets of life. This group is special because it’s not solely limited to nerdy memes about the Pacer test but also serves as a universal hub for students in North Carolina, who normally perceive themselves as different, to realize that they share some experiences with a Texan. Alumnus Jack Badalamenti (’17) remarks, “I think it’s kinda fun to see we aren’t alone. I think people get really caught up in how exceptional IMSA is and IMSA people are so it’s neat to see that there are other people who are more or less the same as us, memeing included.”

The group is great for the IMSA community, along with our extended consortium of STEM schools, so it may be an optimal time for people to make a Facebook account if they haven’t done so already, so they can be a part of this new familial experience and the dank memes, which are currently on the rise. However, the future of the group is reliant on the members.

“It’ll calm down some and maybe die, but hopefully, we can get members of more schools involved,” says McArthur. Wang has a more optimistic outlook, believing “it will become the ubiquitous hub for discussion and exchange of internet pop culture among NCSSM consortium schools.”

Whether or not SMACT has already become that, for the time being, it should be enjoyed and continue to provide students a lens to see a seemingly different way of life. It’s reassuring to see that students want to be connected with each other. Although, in the end, it is up to debate if it’s comforting or troubling that the best and brightest students in the country prefer to spend their time on Facebook.