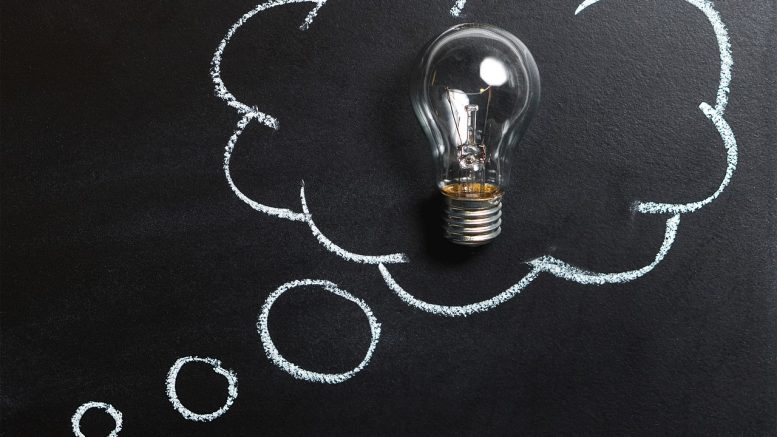 Methods of Scientific Inquiry (MSI) is a required class for all incoming IMSA sophomores. The class lets students design their own experiment, run it, and then convey their results through a scientific paper, poster, and presentation.

MSI may seem like a ubiquitous, integral part of the IMSA experience to current students, but MSI did not always exist. Before MSI was established, IMSA students did not have the opportunity to ask a research question of their choice and then have a structured class where the sole purpose was to perform experiments, in an effort to answer that research question. Thus, students were never taught (at least, not in class) how real-world scientists approached problems. So how did MSI come about?

Dr. Don Dosch worked at IMSA during the time of MSI’s creation. He says that over ten years ago, before MSI, there was one year-long science class required for all sophomores that integrated chemistry, physics, and biology together, and met four days a week for a double mod. At the time, national standards had started to call for more inquiry-based learning, and IMSA wanted to follow along. Sophomore Science, as the year-long course was often called, lacked that inquiry-based spirit. Furthermore, as only one teacher taught the whole course to one set of students, Sophomore Science lacked in the depth that teachers from each specific subject could bring.

So MSI, along with the Scientific Inquiry classes (the SI’s), were proposed. The SI’s were each a semester-long course in biology, chemistry, or physics, that all sophomores were required to take. This would allow teachers in each specific subject to teach their subject. Ultimately, MSI was proposed as the fourth semester-long course to round out the suite, an opportunity promote inquiry and curiosity among students.

MSI and the SI’s were narrowly approved, and Dr. Dosch says that over the years, MSI has provided a place for “the science teachers to work with students in inquiry and science that was protected from being overwhelmed with content.”

Now, MSI is a given part of the IMSA experience, and a big part of the culture at the school. However, MSI isn’t necessarily a permanent fixture. As views of teaching change and evolve, no class is safe. In 10 or 20 years, an alum may return to IMSA and mention MSI, and maybe those future IMSA students will look at the alum in confusion and ask what, exactly, MSI is.

This isn’t a bad thing, however. Just as MSI promotes inquiry, the class is subject to it, and a result of good inquiry is often discovery and change. MSI came about because of inquiry, and it may leave because of inquiry, but no matter what, its mark on IMSA’s development will always remain.

Be the first to comment on "The Origins of MSI"