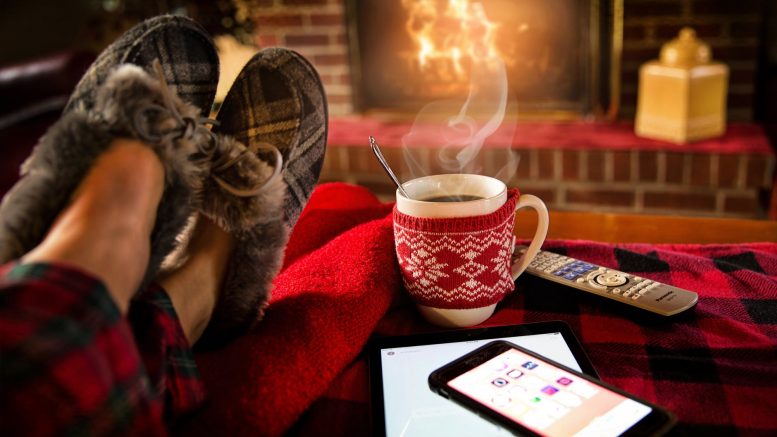 School is almost over (at least for winter break and intersession)! Look forward to spending your holidays in comfort away from IMSA.

Winter break would not be complete without the jovial spirit brought by Christmas movies.  After all, what better way to spend a subzero evening than to cozy up with a cup of hot chocolate and your favorite holiday film? Contrary to the popular image of a perfect holiday, Christmas movies tend to cover a wide variety of topics, such as suspicious mall Santas or suspenseful rescue missions in terrorist zones, for a diverse array of movie watchers. How many of these classic films do you recognize below? 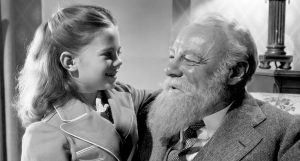 Kris Kringle replaces a drunken Santa at Macy’s. His firm assertion that he is the legitimate Santa Claus leads his employer to question his mental state. 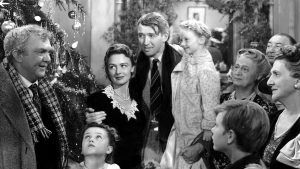 A suicidal business man wishes that he never existed, and his guardian angel is tasked to assist him. 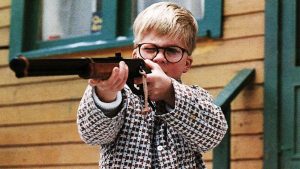 Despite multiple warnings that he would “shoot his eyes out,” young Ralphie Parker aims to convince his parents that a 200-shot Range Model air rifle is the perfect Christmas present.

The Shop Around the Corner 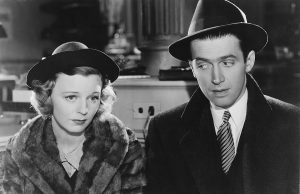 Gift-shop clerk Alfred Kralik and shopgirl Klara Nova hate each other upon first sight, but they are enamored of their anonymous pen pals. Guess who? 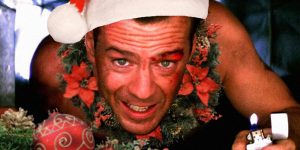 The action-packed, thrilling movie of “Die Hard” is not your typical Christmas movie, but the same themes of heroism shine through. New York man must rescue his wife from terrorists who have taken over a prominent high-rise building.

Put on Your Yarmulke, it’s Time for Chanukah!

Top Four Holiday Movies Ever Made