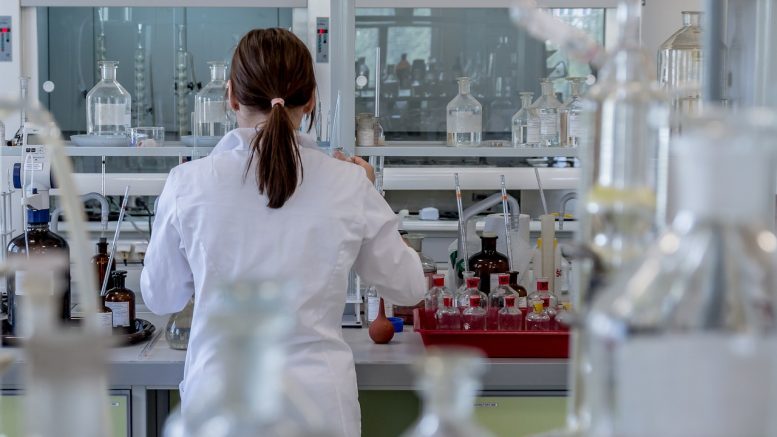 Following Dr. Sanza Kazadi’s resignation as Director of the Student Inquiry and Research Department effective June 15th, 2018 (according to an email from Dr. Robert Hernandez), many students were confused and concerned about the future of the program. The SIR program is a major point of pride for IMSA; it allows students to conduct scientific research projects at such notable universities as Northwestern and the University of Chicago.

On May 7th, 2018, then-SIR Director Dr. Kazadi sent out a school-wide email, stating that President Torres had asked him to “suspend the SIR program during the 2018 summer because of vacancies in the SIR department.” According to the email, only Dr. Peter Dong’s and Dr. Kazadi’s own SIRs were allowed to run that summer.

However, Dr. Don Dosch, the new SIR program management team head, stated that Dr. Kazadi’s email was a mistake, and that multiple other SIRs had indeed continued over the summer (such as Dr. Dave DeVol’s research group).

On August 20th, 2018, Dr. Dosch sent out an email re-establishing the presence of the SIR program, listing the new expectations for students interested in SIR projects and outlining rough guidelines for finding and contacting a mentor.

Addressing the SIR program’s suspension in May 2018, Dr. Dosch explained, “the SIR department lost contact with many very dedicated mentors. The previous SIR director’s expectations were unrealistic, and so there were a number of mentors who refused to work in the program anymore.” The new SIR team’s priority, then, is to reconstruct a base of “go-to” mentors for students interested in SIR.

When asked about the planned number of off-campus versus on-campus SIRs, Dr. Dosch said, “students gain different benefits from off-campus and on-campus mentorships. On-campus have the ability to work on the project more frequently. You also have more of an opportunity to design your own work here. It’s your own question that you’re [researching]. But when you’re off-campus, you’re in a real research lab, and you get a feel for what it means to do research. However, it’s not necessarily your own question [that you’re researching].”

The new SIR Project Management Team’s goals are to “get every IMSA student who’s interested in SIR, to be participating in an SIR.” The next order of business is to finalize a list of mentors and research disciplines for students to choose from, which, according to Dr. Devol, will hopefully be released by October 15th.

Searching and Re-searching: If At First You Don’t Succeed, Try Try Again