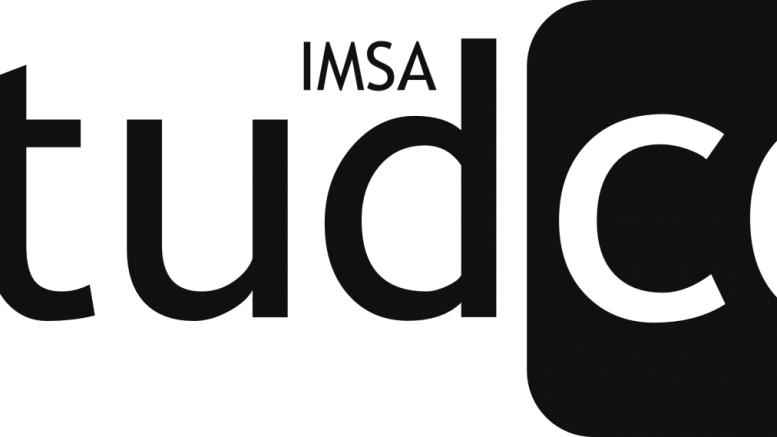 With a new year comes a new progress report from StudCo. Throughout the end of last year and the beginning of this one, we’ve been working hard to implement the changes you want to see here at IMSA. From Sodexo updates to policy changes, we’re making big strides and are excited to share them with you!

If you have any questions or concerns, feel free to talk to any StudCo member. All of the contact information for the current cabinet members is on the official StudCo website, linked here.

Halls to Teachers Program Revisions
Project Leader & Members: Gloria Huang, Faris Shaikh, Sophie Pribus
Purpose: To revise the Halls to Teachers Program to increase the number and quality of student-teacher interactions in the halls
Progress: Data for the event preferences of each teacher has been collected and is available to RSL’s at request.
Future Plans: Hall senators will work with RSL’s to invite teachers to hall events through the rest of the year.

Sodexo Committee
Project Leader & Members: Ashley Homecgoy, Alex Sobczynski, Monika Narain
Purpose: To provide feedback to and work with Sodexo so that they can give students nutritious, diverse, and delicious eating options
Progress: The Sodexo Committee is contacting vegetarians and vegans to form a focus group for Sodexo meal option improvements. They are also creating a menu item survey to get more cohesive student feedback and are working with Head Chef Glenn to change up the menu.
Future Plans: The Sodexo Committee will run the vegetarian/vegan focus groups and release a menu item survey.

IMSA Gardens
Project Leader & Members: Alex Sobczynski, Sophie Pribus, Ketu Patel, Brian Schatteman
Purpose: To create a small garden for IMSA students in each hall.
Progress: Data about interest in a garden and ability to care for plants has been collected from members of each hall.
Future Plans: The team will meet with Chris Kornsey and Amy Woods as well as Residential Life to develop a plan for introducing the garden boxes into the halls.

Welcome Week Reform
Project Leader & Members: Monika Narain, Vinay Tummarakota, Sophie Pribus
Purpose: To revise the Welcome Week schedule and activity list for the class of 2022.
Progress: The activity list has been revised and the schedule rearranged to adjust timing for various presentations.
Future Plans: Approval for the final schedule is pending, and some activities may be changed to be more engaging for the greatest number of students.

Sign Out Reform
Project Leader & Members: Kaushal Gumpula, Ray Shang, Ashley Homecgoy
Purpose: To reform the signout process to utilize LiveSafe and allow scooters for longer-distance traveling
Progress: The team has met with Dana Ginnett to discuss future improvements and will have a follow-up meeting in February to set up concrete changes to policies concerning the project.
Future Plans: The team is completing a rules framework for the scooter policy and will be working on revisions to the student handbook to allow for further progress.

The Effectiveness of Preview Day

Be the first to comment on "January StudCo Reflection"