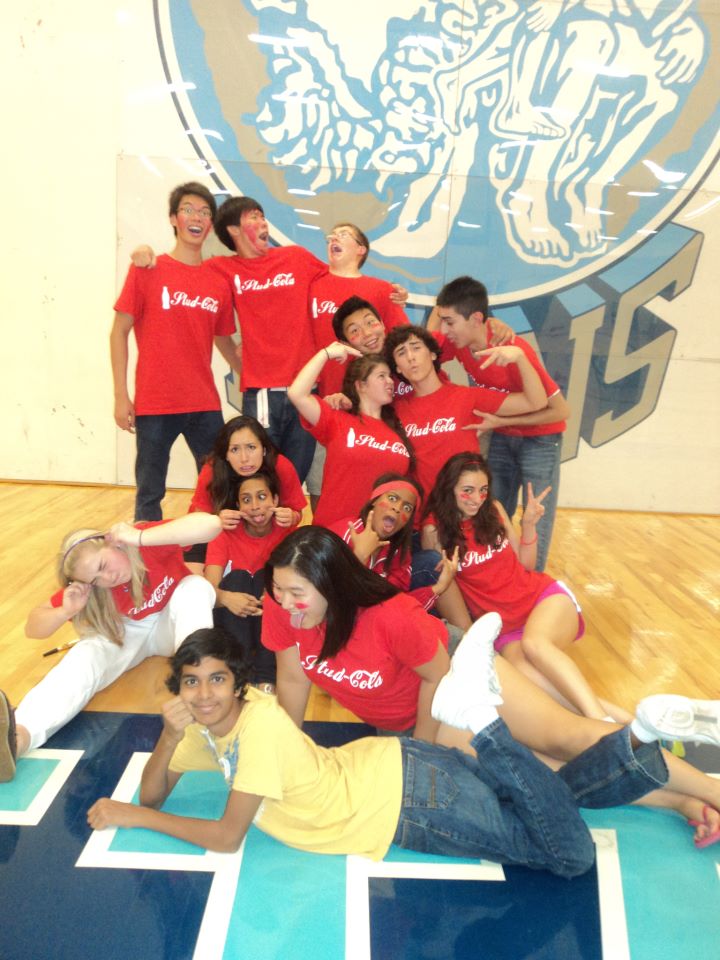 Fierce dodge-ball tournaments, delicious snacks, and episodes of a popular TV series – three awesome things Student Council (StudCo) hosted on Tuesday nights! Two weeks ago, StudCo held the Senior-Sophomore Lock-In, offering an open gym, concession snacks, and showings of The Big Bang Theory as well as How I Met Your Mother. If you missed out that night, don’t worry; StudCo has several future activities for the student body!

StudCo is planning a Last Lecture soon. For sophomores, Last Lecture is an event where students nominate a teacher to give a talk as if it were his or her last before retirement. Last year, Mr. Gentzler and later Dr. Don delivered a Last Lecture, discussing their lives, sharing anecdotes, and passing on life tips to students. Last Lectures are a great way for students to learn about life through the perspective of an experienced IMSA teacher!

Along with future Last Lectures, Student Council has several other events planned for fist semester such as a Sodexo Appreciation Week and an On-campus SIR Shadow Program, the latter to allow sophomores to get a feel for the IMSA’s Student Inquiry and Research program (SIR). Look out for more news on future StudCo-hosted events; there’s much more to come! Like always, StudCo works for you!

Our StudCo President is Kevin Zhang. He is followed by Nathan Suek as Vice President, Ashley Radee as Secretary, Scott Zelman as Treasurer, Ian Wilkinson as Senior at Large, Anthony Marquez as Junior at Large, Hannah Swerbenski and Sue Kim as Co-Chairs for Academic Committee, Taylor Imburgia and Emmy Mladenova as Co-Chairs for Communications Committee, Kevin Chong and Bindi Patel as Co-Chairs for Residential Life Committee, and Sunny Shah and Kendell Byrd as Co-Chairs for Reform Committee. The newest additions to cabinet are the Sophomores-at Large, Vinesh Kannan and Ryan Yang. Together as a team, they fulfill various responsibilities, one of which is hosting activities and events for IMSA students.

Be the first to comment on "StudCo Brings You Campus Events!"