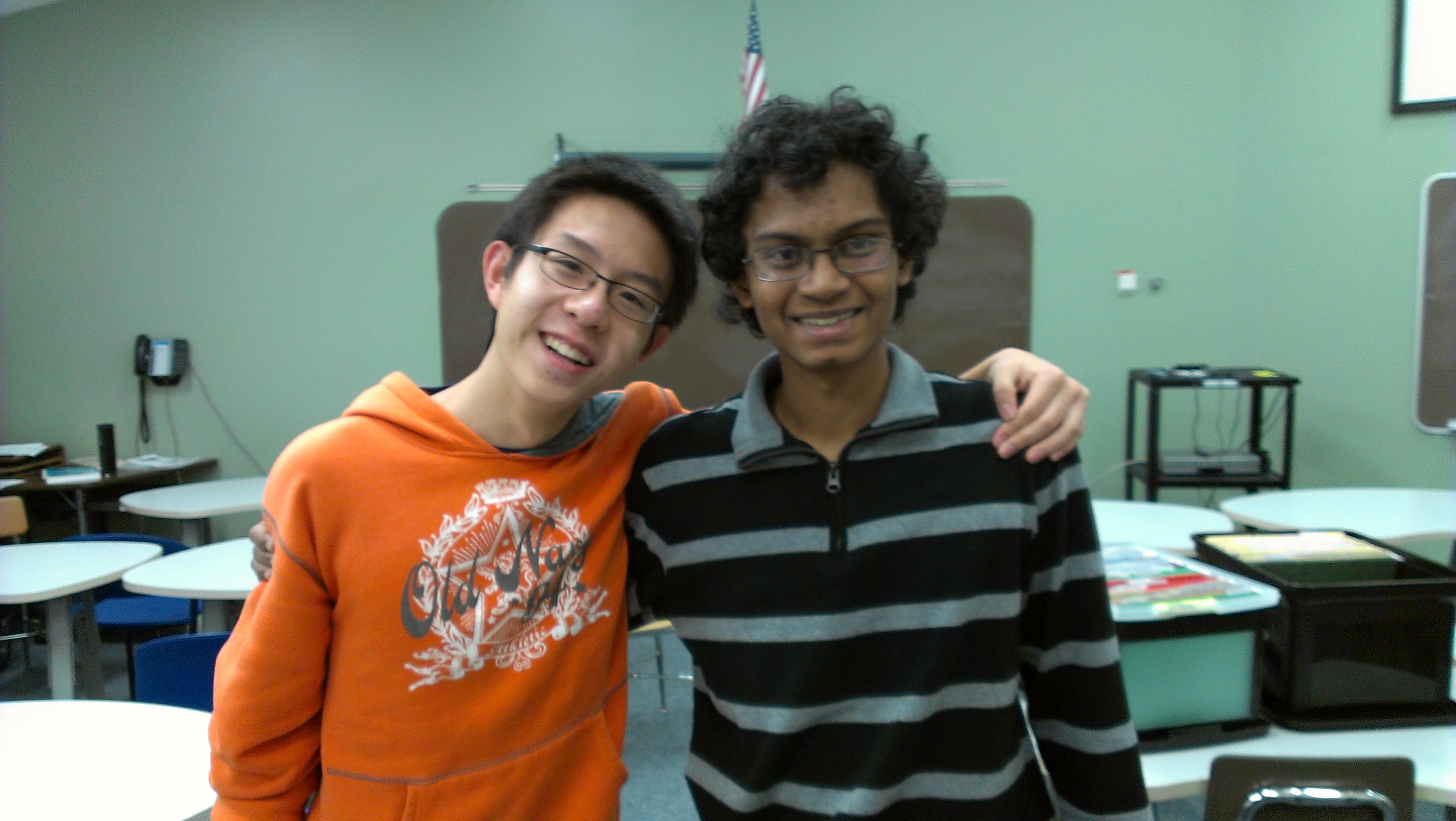 Weeks of applications, interview processing, and candidate campaigning culminated in the Sophomore-at-Large candidates’ speeches. On October 1st, all six final candidates presented their ideas before their peers  for the coming year in an attempt to show that they were best choice for the position. In the end, the popular vote went to Ryan Yang and Vinesh Kannan, both of whom will be representing the Class of 2015 as this year’s Sophomores-at-Large.

Both Sophomores-at-Large (SALs) are already at work. Their first project has been organizing the election process for Sophomore Class Club by designing questions and applications for the positions.  The SALs are also interested in changing the sophomore 7-check policy by allowing those with sports to check by 7:15. The extra 15 minutes, they say, will give athletes more time to clean up and eat after practices. So far, the elects are doing a great job helping the sophomores and are opening up a promising future for the class of 2015.

As Ryan and Vinesh work on their agendas, perhaps they will consider the ideas raised in the other SAL candidates’ speeches on election night. All of the speeches shared a few general ideas in common, such as how a SAL played the role of the Class of 2015’s representative to make a change in the IMSA community. Many candidates mentioned how they w0uld like to make Sodexo more appealing, give more time to sophomores to finish their work, and promote more inter-class relations. At the same time, each candidate had the opportunity to express his/her own unique ideas in his/her own ways.

Ultimately, the possibilities for the Sophomores-At-Large and Student Council in general seem to be plentiful.  Hopefully, the abundance of ideas can come into fruition thanks to a consistent flow of hard work and dedication.

The Things Sophomores Do On Wednesdays