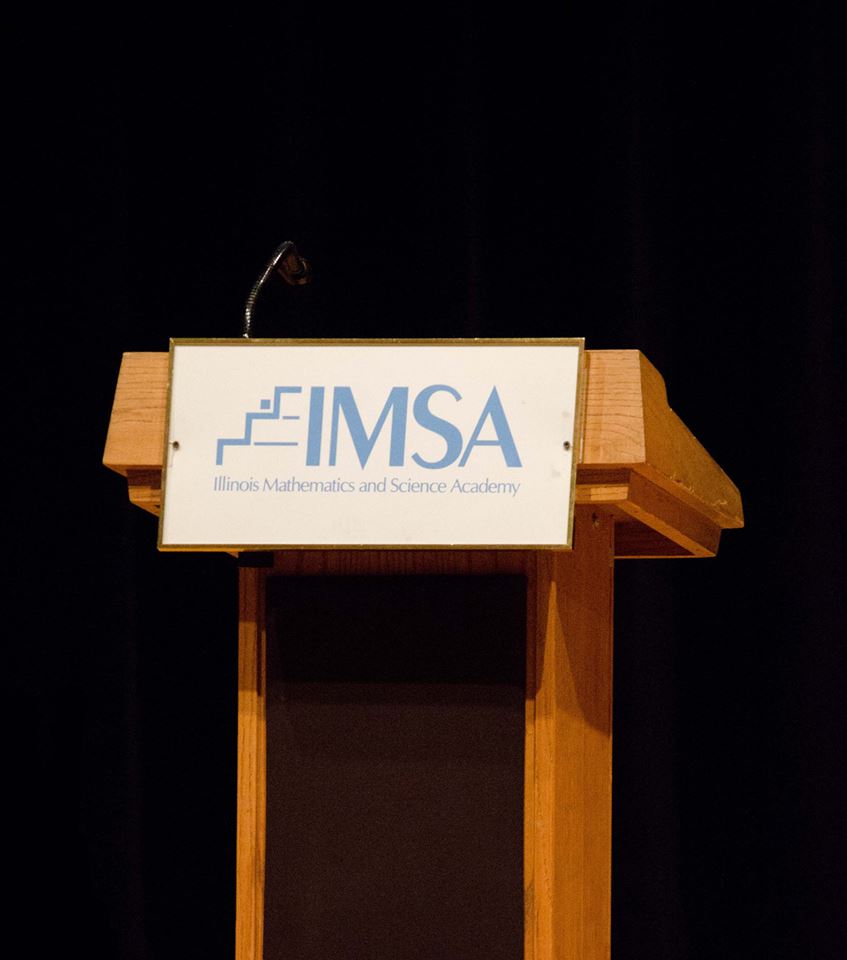 Last night, the class of 2016 voted for their executive representatives in the Sophomore Class Club (SoCC), whose goal is to raise money for class use (prom in particular) and to promote class unity. Five positions were up for grabs, and a total of twelve candidates were in the running.

The President of SoCC is responsible for organizing weekly meetings and writing agendas. The President also has to oversee cabinet members and representatives, plus he or she will have to communicate with the other class clubs and administration. Camden Ko, Emily Jia, and Michael Qian ran for President.

The Vice President’s job is to take minutes (notes) at meetings, update members and the class club’s advisor, maintain SoCC presence on the Universal Calendar, help organize SoCC, and be prepared to engage in the duties of President at any time necessary. Andrew Kim and Arun Arjunakani were in the running for this position.

The Concessions Director will oversee most concession events and create rosters for Class Club members to work concessions. He or she will also maintain inventory and train new workers. Amber Sammons and Lucy Yuan ran for this.

Finally, the Public Relations and Media Director will promote Class Club events through advertising, and the PR/Media director will also be responsible for reaching out to local clubs and businesses. Rounding out the twelve participants were Sarah Mou and Cathy Chen.

Paul Nebres, a Sophomore at Large, seemed just as thrilled as the candidates themselves. “I’m excited to see my fellow peers experience what I experienced,” he says. “It’s a fun event to go through and participate in, and I wish the best of luck to all of them.”

Each candidate delivered a 4-minute speech and answered two or three questions, depending on the number of candidates in the running for that particular position. At the end of the hour, all sophomores in attendance were given a ballot and a choice. In the end, Emily Jia, Andrew Kim, Joy Qiu, Lucy Yuan, and Cathy Chen were elected into SoCC, their positions being in respective listed order. Congratulations to our new Sophomore Class Club cabinet!

Best of: IMSA Students’ Reactions to the Thursday Fire

Be the first to comment on "Sophomore Class Club Elections"