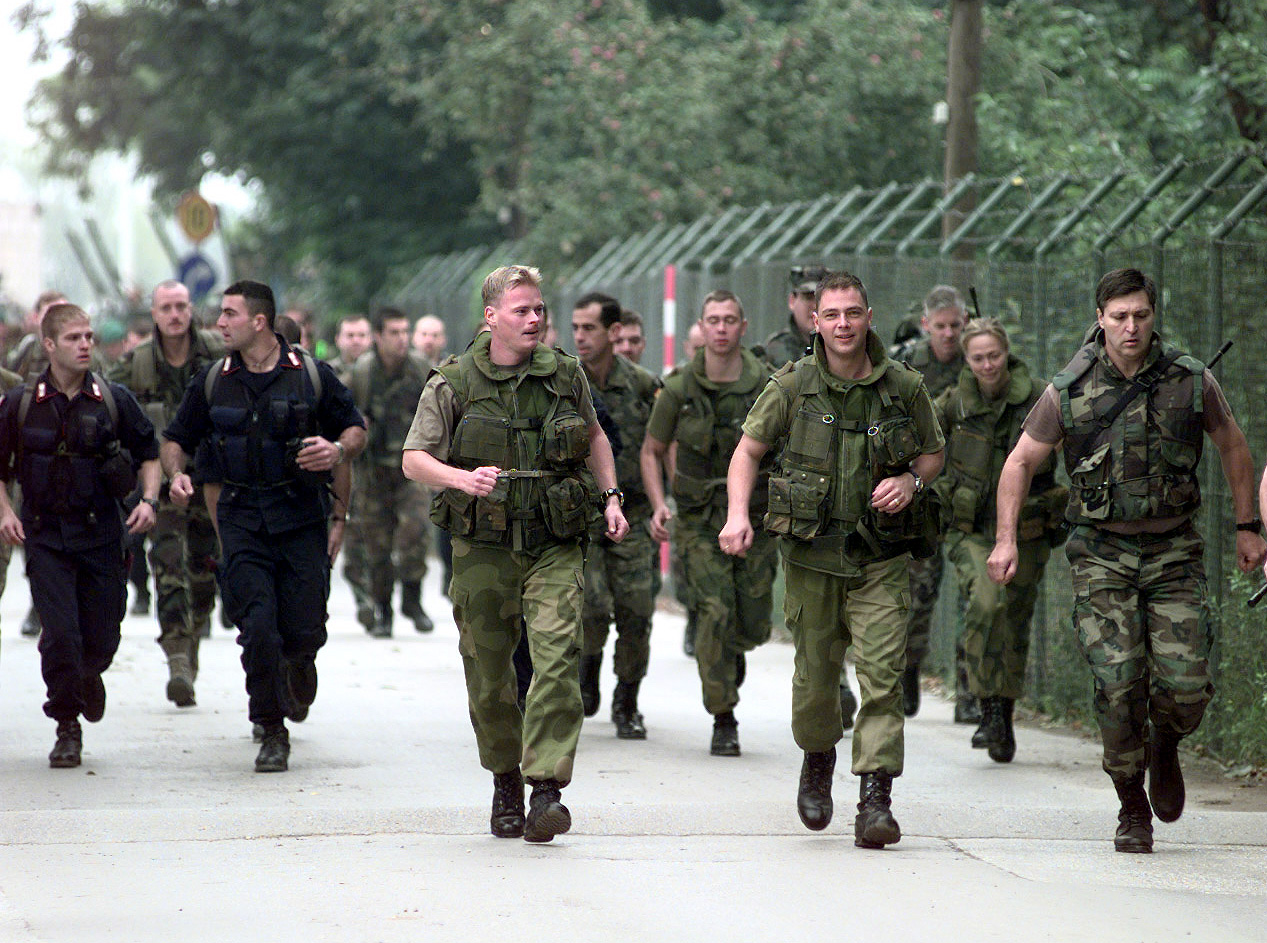 On August 21st 2013, a series of attacks took place in the suburbs of Damascus, Syria. According to the BBC news analysts, the attacks killed approximately 1,400 people. The victims of the chemical attacks were having side effects of nerve agent, runny nose, nausea, eye irritation, excessive vomiting, shortness of breath, blurry vision, and general weakness. This tragedy was due to the military arms that were composed of strong chemical weapons.  As a result of strongly negative world opinion, Syria is getting close to completing a proposal for the elimination of the chemical weapons used during the attacks. According to analysts, this is an ambitious operation because it willlikely require broad international oversight.

Surrounding countries need to help get rid of the harmful chemical weapons in Syria. Early in October, the United States and Russia asked Norway to aid in destroying Syria’s destructive and powerful weapons.  In fact, Norway specifically said that it was one of the nominated nations that would take part in the destruction of approximately 50 metric tons of mixed chemicals in the form of mustard gas. Syria also had to destroy some 300-500 metric tons of materials needed to make the nerve agents. Unfortunately, it was recently reported on October 25th that Norway revoked a U.S request to obtain a quantity of Syria’s chemical weapons for destruction.

According to the state broadcaster, Norway was nominated to help destroy the chemicals because it was politically stable and wealthy. The country also had abundant water resources needed for the plan’s operations. However, the Norwegian foreign minister, Boerge Brende, stated that  it was impossible to accommodate the request within the parameters given by the U.S government. Furthermore, he stated that Norway could not find a port that could receive the weapons for destruction. Norway also explained that they did not have the ability to deal with some of the waste products that would result from the elimination of the munitions.  The newly appointed Brende said Norway lacked the requisite equipment for the mission. In addition, Norway was, apparently, banned by law from storing the chemical waste that was inclined to result from destroying the Syrian weapons. Also, Russia and the U.S set a mid-2014 deadline for the destruction of Syria’s arsenal, which Brende said was a very strict date for Norway. Since Norway denied the request, Brende clarified that now the U.S is looking into alternatives for completing the task. Although Norway did not accept the mission, several other nations were still also being asked.

Currently, according to BBC news, the possible plan for the Syria mission could involve moving most of the chemicals to a unified location. Analysts say  the bulk can be exported out of the country on ships or planes. Paul Walker from the Green Cross International research group stated that the chemicals could be destroyed or eliminated by international professionals outside of Syria.  The United States and Russia have comprehensive experience in destroying chemical weapons. Syria has until Sunday to provide an accounting of what chemical weapons it has and then to  develop plans for their destruction and elimination.

Meet the Faculty: Julie Dowling of Drama and KI

Be the first to comment on "Norway Denies U.S request in Syrian War"