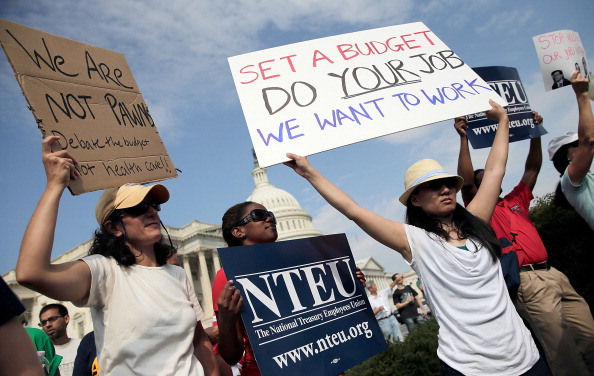 One question that eluded many Americans was whether the shutdown truly accomplished anything or if it only caused harm. For one thing, the sixteen-day shutdown is estimated to have cost the U.S. economy approximately $24 billion, and, throughout this, 800,000 federal workers went without pay, according to an article posted on CNN.

Over half of Americans blamed Republicans for the shutdown, while 29% blamed President Obama (Washington Post). Additionally, according to further statistics provided by CNN, about 63% of Americans disapproved of the Republican Party at the beginning of the shutdown. After October 1st, this already high 63% disapproval rate increased to a 77% disapproval rate by October 16th (CNN). The damage done to the GOP may be irreversible at this point and the party’s overall direction remains uncertain.

This shutdown also portrayed the U.S. very negatively to the rest of the world. Because the U.S. Treasury is considered the most stable monetary instrument worldwide, this shutdown of the government may affect the outside world’s faith in our economic contributions. As a result, there may potentially be a reduction in purchases of US Treasury bonds.

At this point, the specific implications of the government shutdown aren’t fully developed; however, surely the situation will be remembered as a heightened point of political tension and controversy.

Be the first to comment on "16 Days that Changed America"