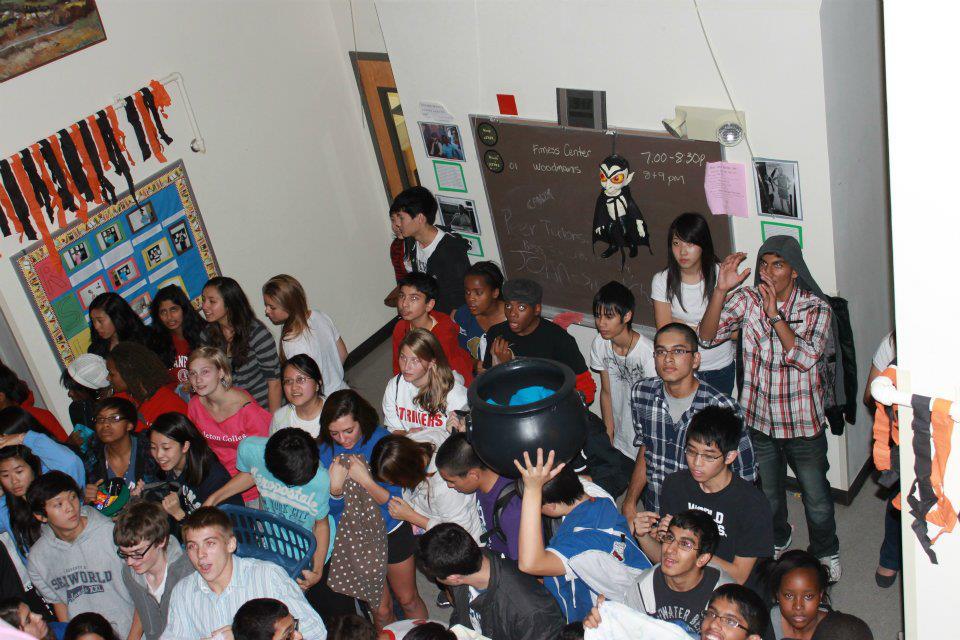 “Attention! Attention! This is not a drill. There has been a fire reported in the building!”

Correction: There have been two fires and one fire drill reported in the building. 1507, to be exact. On October 4th, burnt Easy Mac was a problematic fire hazard to the  residents of 1507. Due to the treacherous Easy Mac, the residents endured a severe case of the shivers as they ran outside to safety at 3 A.M. Unfortunately, the cancellation of various 1507 hosted Halloween events, including the traditional Candy Drop, subsequently followed.

It was previously reported that of the seven fire alarms on that October night, three were 1507’s. There was a planned fire drill, a second alarm at 12 A.M. due to someone leaving burnt food in the microwave, and finally one at 3 A.M. thanks to another microwave incident. The midnight microwave incident was deemed accidental when a student confessed to leaving something in the microwave. However, the third incident is an entirely different story.

“We [the 07 RCs] feel that it might have been intentional because that food might have been in there for a while such as 10 minutes. We also  gave the hall every chance to come up and confess, ” says Jeff DeChavez, 1507 A wing RC.

“We feel that they made a mistake as a hall, even in this situation. We don’t want to cancel these events, but we gave every opportunity for the one guilty person to come forward. We as RCs have to enforce safety in every way. Those consequences need to be felt, the safety hazards that can occur in the building are very important and must be acknowledged, ” DeChavez continues.

A mandatory hall meeting was held to discuss the night’s incidents and the potential consequences that would result if the culprit did not come forward. Residential Student Leaders of 1507 explained to the hall why the traditional 1507 Halloween events are so meaningful for upperclassmen. When it comes down to it, events say something about a community, according to DeChavez. DeChavez continued by stating that, “Someone could have seriously gotten hurt. We as RC’s have to hold everyone accountable. You can assume that after the first fire alarm they would learn not to leave food in the microwave.”

Kurt Schliep, 1507 B wing RC, added to the reasoning for the cancellation of events when explaining, “We cancelled the events because, in my opinion, whoever set off the microwave could have done real harm to property, to persons, or worse, get trapped or killed, our responsibility is to teach each student that their actions have consequences,” says Schliep.

Additionally, Schliep believes that the culprit will regret it a few years along the way due to the punishment being delivered to the whole hall in a very significant manner.

As of right now, the events are cancelled.  Sadly, at this point, even if the culprit were to come forward, not much could be done in order to plan the events in time for Halloween.

The Pagan Origins of Halloween

Be the first to comment on "1507 Cancels Halloween Events!"