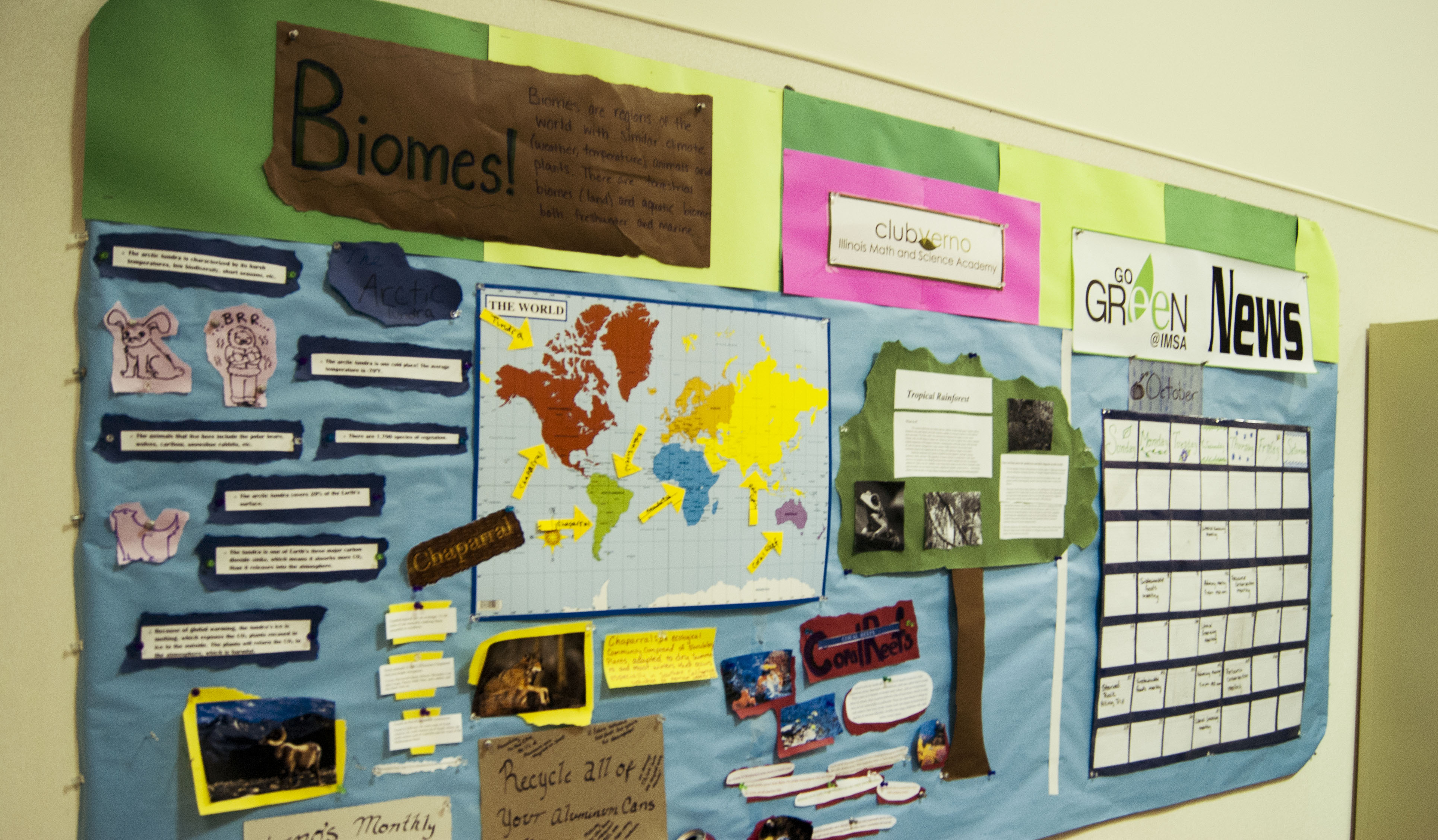 Warning! You are constantly being inundated with environmentalist propaganda! Assuming, of course (in the words of Dr. Victory), that you are a semi-rational being, you deserve to scrutinize these claims that incessantly encroach upon your mind. For this purpose, as absurd as the proposition might be, we will assume that global warming, acid rain, Greenland, and the like are not elaborate hoaxes. Instead, I will demonstrate the inherent hypocrisies and failures of the “Go Green” creed.

Environmentalism directly opposes American values and freedoms. The “Go Green” movement creates divisions between species in a clear contrast to our democratic system. Those environmental proselytizers discriminate between species with terms such as “endangered” or “extant”. They are clearly implying that the lives of some creatures are worth more than others. The “Go Green” movement also treats all people as equal, with an equal responsibility for the environment, regardless of how hard they work. It also promotes government control of the environment under the guise of national parks and the like. Together, these factors obviously indicate that we are suffering from a hold-over from Communist splinter cells during the Cold War.

Environmentalism is harmful to all levels of society. The poor cannot afford many “green” technologies such as electric cars or solar panels. The continued development of green products only exacerbates class differences and builds a dangerous hatred in the minds of the proletariat less fortunate. The rich also suffer under the restrictive green ideals. Those who actively espouse environmental issues are put under a great strain of time and resources. For example, online media guru Matt Drudge estimated that “Gore used 439,500 pounds of fuel, or 65,600 gallons, at a cost of more than $131,000 on a 16,000-mile daytrip, just to deliver a warning. Now that’s commitment.” Even the less committed members of the upper-class suffer from the “Go Green” movement.  Additionally, Robert F. Kennedy Jr. warns that the Cape Wind project to install 144,000 wind turbines off the coast of Nantucket will block the Kennedy family’s view of several of their islands.

So, what can you do to help solve this problem? Join me in a protest against these wasteful and denigrating “Go Green” groups in Washington D.C.! However, don’t write a message with wasteful electricity on your computers or with store-bought papers which promote deforestation. Be sure to make a sign with a homemade organic ink of chlorophyll and saffron shavings and write a letter on homegrown papyrus. Then, hitchhike your way to D.C. (with only hybrid cars) and meet me in front of the Capitol building. Together we can make a difference!

Sitting with Shreya: The Background of TEDx 2022

How to Speak IMSA: A Guide to the IMSA Iceberg

A Distressing Lack of Destressers