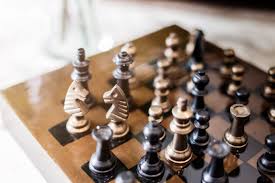 Chess is an intense, mental sport that requires a lot of strategizing.

IMSA is known for being a school that nurtures students’ minds and increases their level of knowledge. The chess team, which has performed extremely well for the past couple of years, is demonstrative of this. However, after last year, when integral seniors graduated and IMSA’s longtime chess coach, Dr. Porzio, left the academy, the chess team was left in shambles. Recreating the chess team posed a huge problem, but with the right chess coach, Maurice Haney, we were finally able to pull through. He was able to reaffirm that IMSA’s chess team was still very much alive.

Being that the seniors had left in the previous year, most of the current team is compromised of sophomores with a few upperclassmen mixed in. However, this did not stop them from attempting to reach the top at the State chess tournament. The tournament occurred on a 2-day span from Friday to Saturday, and the avenue selected was the Peoria Civic Center. This tournament definitely tested both the team’s cooperation and their mentality. Throughout the course of the tournament, they faced multiple obstacles: however, in the end, they were able to pull through, as evidenced by their score of 5 points out of the 7 points possible. This is only the beginning for the new chess team, and, hopefully, they continue to do well at State for years to come! 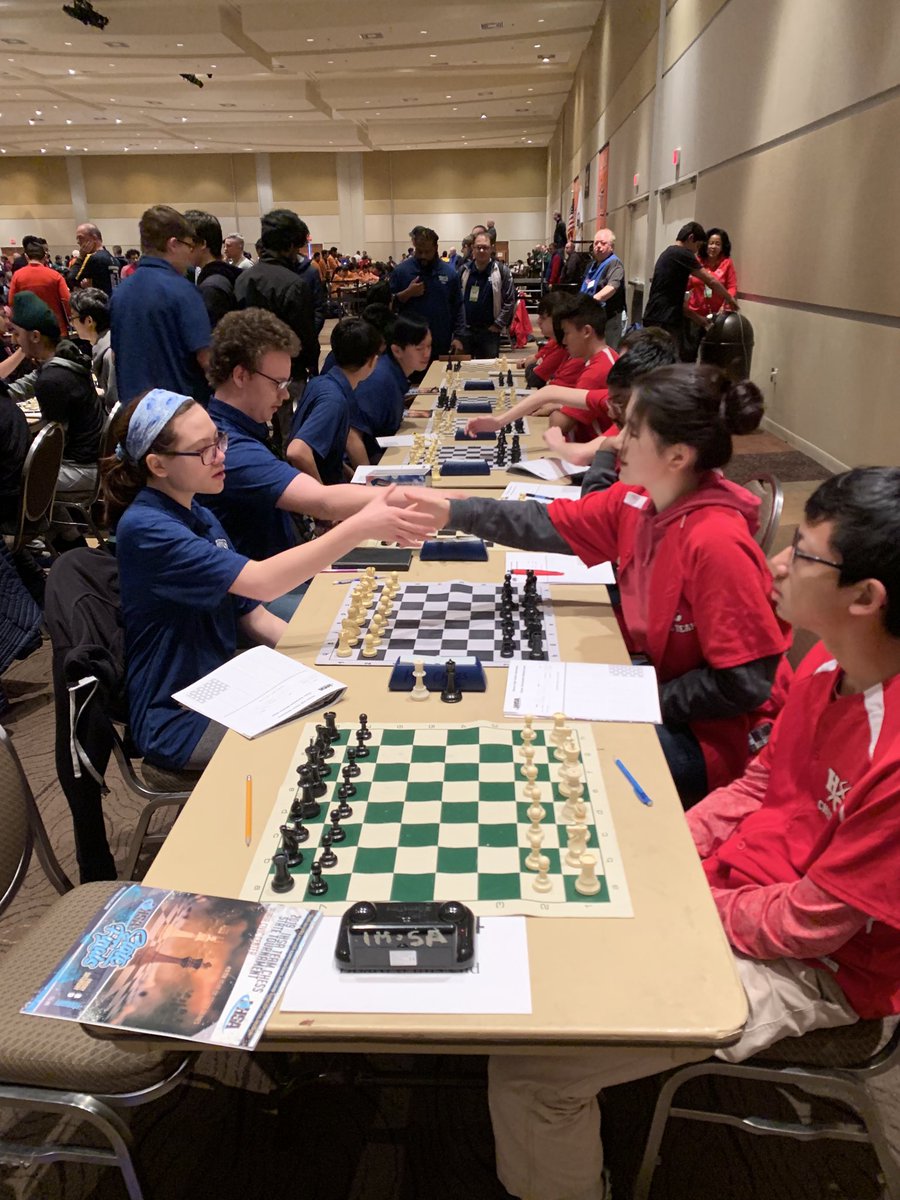