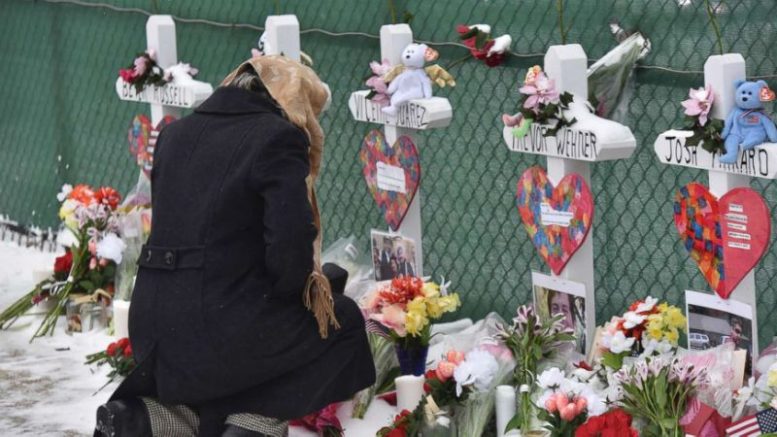 On February 15, 2019, five people were killed in a mass shooting at the Henry Pratt Co. in Aurora, Illinois. The victims were Trevor Wehner, Clayton Parks, Russell Beyer, Vicente Juarez, and Josh Pinkard. These were people who had families and promising lives ahead of them, all cut sadly cut short.

The shooting occurred on a Friday 10 minutes away from IMSA, and 5 minutes away from West Aurora High School, the high school I attended for my freshman year. I remember reading that a shooting had begun just 5 minutes from the school I used to attend and then seeing social media posts of my friends locked in their classrooms. After the shooting, there was an outpouring of students posting on social media demanding gun reform, requesting that state legislator Kathleen Willis make fingerprinting required to own a gun. This proposal was met with pushback from individuals and gun rights groups alike, who argued that fingerprinting would not have prevented the shooting. However, I believe that requiring fingerprinting to obtain a gun, increased communication between state background checks and federal criminal records, and required disarming of individuals convicted of domestic abuse would have prevented the Aurora mass shooting and possibly deter future acts of gun violence.

The shooter, who was convicted of aggravated assault in 1995, was issued a FOID (Firearm Owner’s Identification) card on January 2014. On his FOID application, he lied and said he had never been convicted of a felony or domestic violence offense. But because his 1995 conviction never entered the national databases, the lie went undetected.

In March 2014, he passed a second background check to purchase a .40-caliber Smith & Wesson handgun from a gun dealer in Aurora. But when he applied for a concealed-carry permit, he was flagged for his 1995 conviction. Afterwards, he was sent a letter ordering him to relinquish his weapon to police, which went ignored. This illegally-obtained gun was the same one used in the Aurora shooting.

Like other mass shootings, the Aurora shooting produced prayerful and supportive sentiments, but these do nothing to stop gun violence. This shooting could have been prevented if there were more policies in place to prevent the shooter from obtaining the weapon to begin with. If fingerprinting were required in order to get a FOID card, he would not have passed the initial background checks. If the police were legally required to disarm him after discovering his 1995 conviction, he would not have possessed the gun used in the shooting.

While some may believe the argument “guns don’t kill people, people do” could apply here since it was ultimately the shooter’s decision to open fire that afternoon, the fact remains that a sensible gun ownership policy reform would have made it more difficult for the shooter to get his hands on a weapon in the first place.

A Burst of Gunfire, and then Silence: Las Vegas