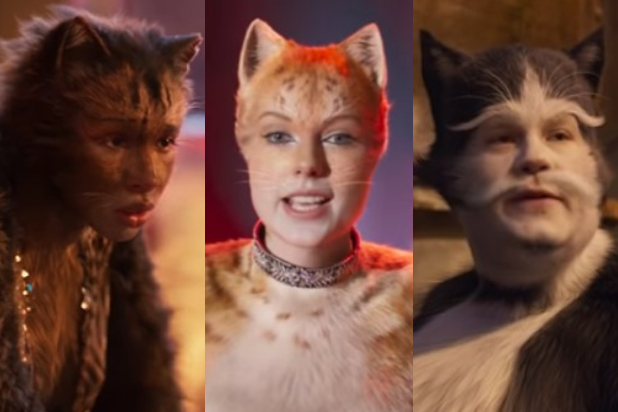 Despite its prolific cast and lauded musical history, Cats failed to perform in the box office, raking in a meager first-weekend gross of $8.8 million. | Source: thewrap.com

Cats, a musical written by Andrew Lloyd Webber in 1983, won seven Tony awards out of eleven nominations, including best musical. As Broadway musicals go, it was a complete success. However, its live-action film adaptation –  released this past December and  directed by Tom Hooper –  was anything but, despite its star-studded cast.

Featuring stars such as Taylor Swift, Jason Derulo, Rebel Wilson, Idris Elba, Judi Dench, Ian McKellen, Jennifer Hudson, and James Corden, Cats was predicted by its creators to be a box-office hit. Hooper spearheaded another movie adaptation of a musical, Les Miserables, which won three Golden Globes and three Oscars. Under his leadership, the soundtrack adhered closely to the original, highly successful music with a few songs cut out and a new song performed by Taylor Swift called “Beautiful Ghosts.” Francesca Hayward, a dancer in the Royal Ballet and burgeoning actress, was expected to add a new dynamic to the film through her portrayal as the principal character of Victoria. Given the prolific team of actors, directors, and dancers, Cats was set for success.

However, the audience’s reception fell short. The costumes on the famous cast dance the line between human and feline, making audiences feel uncomfortable with the performance. While in the original musical, the actors wore fake hair on their faces and bodies, the movie employed CGI to blur the feline and human characteristics. Many critics and average onlookers thought the costume designs sexual, as they have human faces and breasts but feline bodies.

Audiences were also very confused about the scale of the movie. In one scene, a character wears a human ring as a bracelet and in that same scene, a character successfully wears human shoes. The clothing of the characters is also severely inconsistent as some cats have no clothes, such as Taylor Swift’s character, while others wear coats of fur and one even wears pants.

Due to this, and other factors, Cats has made a mere $38 million worldwide, as of December 30th. Many have dubbed it the worst movie of the year. Along with a 20% score on Rotten Tomatoes, it has caused a hundred million dollars in theatrical losses and overall been a commercial failure. 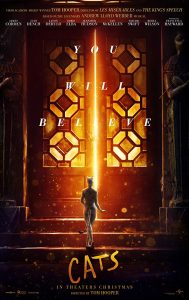