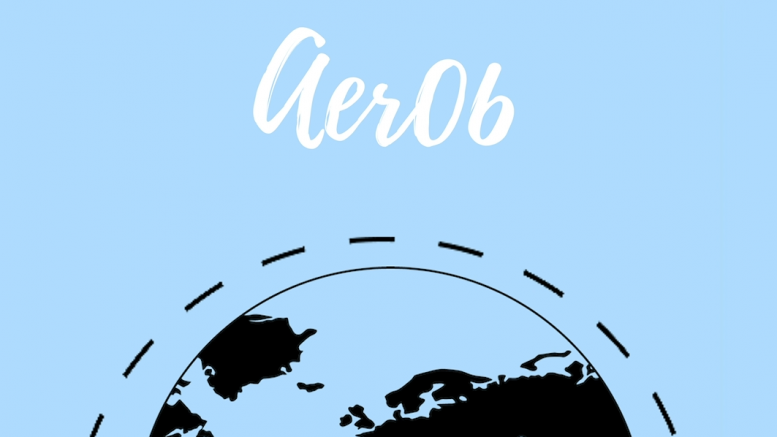 Clash of the Halls 2020 kicked off on Monday, March 9th, bringing a flurry of events including the first daily riddle, Think Tank, and the hall movie showings.

Every year, each hall puts together a movie to showcase their theme. The official Clash of the Halls 2020 Agenda states that the movie “is a chance for halls to showcase their creativity and filmmaking skills, all in a 2 minute video.”

Judges, appointed IMSA faculty and staff, quantitatively score the movies using a preset rubric, which determines the movies’ placing. Then all seven movies are shown to students, and the judges’ rankings are announced. Since last year, the Campus Activities Board has introduced a student voting element, in which the most popular movie as voted by students gets a 75-point bonus.

At the hall movie showing, controversy arose over 1506’s entry. With their theme of Aer06, 1506 had produced a comedic parody of the safety regulations video shown before an airplane flight. Students claimed that 06 “pulled the script and screenplay verbatim” from YouTube channel nigahiga’s video Honest Airline Commercial.

nigahiga’s and 1506’s videos share many of the same concepts and even phrases, including:

1506 went on to receive first place for hall movie.

All hall movies concluded with a credits roll, which usually includes music artists, image credits, and actors’ names. The nigahiga video does not appear on 1506’s movie credits.

The Clash of the Halls agenda states, “All contest entries must be purely the work of students of your own hall… Each contest should reflect the ability of a hall to create and perform on their own.” It also contains a rubric for grading the hall movie. The first category is “Originality and Uniqueness,” which counts for 10 of a possible 40-point score.

Coordinator of Campus Activities Ms. Amy Woods stated that she did not believe 06’s movie violated Clash rules, as there is nothing written that says you cannot draw inspiration from other movies. If it did, several previous movies would have violated that rule.”

Citing the Clash rules, an anonymous student in 1503 called 06’s movie an act of plagiarism, saying, “I don’t think 06 should have gotten first place, and I think Student Life and CAB should deduct points from them.”

A second anonymous student, who declined to have their hall named, stated, “Since the scores haven’t changed, it looks like Student Life is tolerating plagiarism in Clash, which is just supposed to be a fun contest. Are they also going to allow plagiarism in schoolwork now?… Rules are rules.”

And a third anonymous student compared the controversy over 06’s movie to 1502’s theme of the Chocolate Factory. They said, “A lot of people in 06 are calling [02’s theme] plagiarism, because they use elements from the original Willy Wonka in their hall decs and stuff. But borrowing elements and borrowing an entire script verbatim are not the same thing.”

Various students claimed to have informed the Campus Activities Board (the student organization in charge of Clash) and Ms. Woods about the alleged plagiarism. Amy Woods verified this, saying that “a student mentioned [the video similarities] to me as students were leaving after the hall movie event.” The Clash score standings remained unchanged.

Erin Yoo (‘21) stated that 1506’s uncredited use of nigahiga’s content was “unfair.” However, she concluded, “I think at the end of the day, most halls understand that 1506 didn’t really get first place, because they cheated.” She pointed out that although 1507 received second place in hall movie (behind 1506), they were still voted “crowd favorite” at the movie showings, proving for Yoo that “the official [Clash] standings are less important than what the students think.”

Amy Woods added that “CAB has discussed putting more rules in place regarding what is and is not acceptable in hall movies. Next year’s CAB will ultimately make those edits.”

Most students interviewed requested to remain anonymous for fear of community response to their views.

Be the first to comment on "Aer06: The Clash of the Halls Movie Controversy"