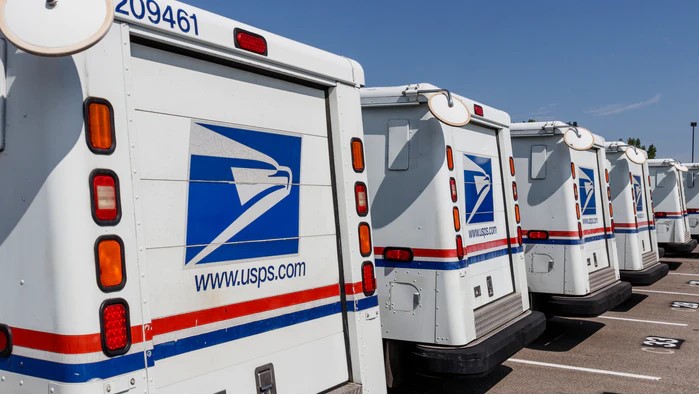 The United States Postal Service is an independent government agency of the United States that is responsible for delivering hundreds of millions of mail every day. This includes everyday mail, medications and government mail.  However, this vital service has recently reported delays in processing and delivering mail.

These delays have stemmed from changes implemented as measures to reduce costs. One of them is eliminating overtime and extra trips for workers delivering and processing mail, even if it means the mail delivery will be delayed. Other changes include the dismantling and removal of hundreds of high-speed sorting machines that have reduced the capacity for mail processing. This has also brought up concerns for the 2020 general election, with critics of the cost-cutting measuring predicting this may cause ballot processing to be delayed until after the election.

These delays have caused issues for many Americans for a variety of reasons. One of the groups most impacted by these delays are U.S Veterans who rely on the Postal Office for prescriptions from the Veteran’s administration.  This also causes economic issues for those who use USPS to mail checks for bills, or to deliver for their business. In addition, it could cause delays for people receiving bill notices, social security checks and other important government mail.

These concerns have been stated by Congress and can be found here.

Voting by mail will likely be a popular choice for the upcoming 2020 election. However, this increasingly popular method of voting has become controversial due to opposition from President Donald Trump, who has claimed that mail-in voting would be fraudulent and intentionally hurt his election. Trump has also stated in an interview he opposes a bill that would provide USPS $25 billion dollars, which was intended for making up from a decrease in revenue, and reverse changes that caused delays. He also implies that because of his opposition to the bill, the USPS would not be able to handle collecting and processing ballots for the 2020 election. Despite this comment, the U.S Postmaster has stated that Post Offices will be able to handle the influx of ballots for the election. The interview transcript can be found here.

These changes also raise legal concerns with federal laws that prohibit post office employees from delaying mail. Some state attorneys have filed lawsuits and opened investigations to see if these changes have violated state voting laws.  With legal trouble resulting in numerous lawsuits, heavy criticism from lawmakers and those impacted by the delays, as well as the possibility of election ballot delays, Congress has stepped up to demand answers. The U.S Postmaster has stated, while testifying at Congress, that most changes will be stopped until after the November election. However, this rollback doesn’t include reinstating sorting machines that have already been removed. The full transcript of the Postmaster’s testimony can be found here.

While these changes have been rolled back until the November election, this raises the question of what happens after the election.  The reinstatement of these changes after the election poses concerns about future delays of important mail delivery. Will the leaders of USPS make a plan that combats mail delays after changes are reinstated? Also, what plans will be made to ensure that ballot delays as a result of reduced processing capacity will be avoided? These questions have yet to be fully answered.