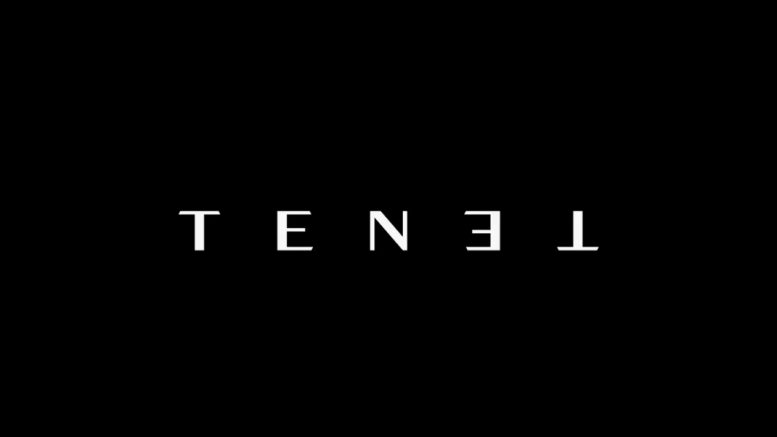 Tenet is scheduled to release on September 3rd, 2020.

During this global pandemic, companies have taken large cuts in both profit and business. One of the companies hit the worst is AMC Theaters, a company notorious for its widespread and luxurious movie theaters. As AMC makes most of its profits through the sale of popcorn and candy, it’s clear that the company has been hurting. However, one screening has given hope to the future of AMC : Tenet. Christopher Nolan’s spy film includes a secret agent, played by John David Washington, who is tasked with the prevention of World War III. He is armed with one word: Tenet. This movie is scheduled to release on September 3rd, 2020, a mark of AMC’s COVID-safe opening.

Christopher Nolan is sure to bring a mind-boggling and entertaining experience to the screen. He has directed classics such as Interstellar, Dunkirk, and Inception and has received 10 Oscars. John David Washington, son of Denzel Washington, is also sure to give a wonderful performance as the protagonist. The rest of the cast notably includes Robert Pattinson and Elizabeth Debicki.

While the movie has not been released to mass audiences yet, several critics have reviewed the piece. Nolan has received a mainly positive response from a variety of critics. The film was given a score of 81% on Rotten Tomatoes. Peter Travers from the Rolling Stones reviewed the film as, “Pure, ravishing cinema from Nolan who offers a dizzying, delirious ride for lockdown audiences yearning to gather before the biggest screen possible in a union of hearts and mind”. Jessica Kiang from the New York Times writes, “fascinating artifact of a lovably clueless civilization unaware of the disaster lurking around the corner”. On a more negative side, Nicolas Fonseca, from Entertainment Weekly, named Tenet to be, “unbearably draining”.

Additionally, the film industry has been greatly affected by COVID. Social distancing guidelines have made filming very difficult. Romantic scenes and crowd-sources settings are very unrealistic at this point. While most movie releases have been delayed (Tenet previously being delayed three times), several films have been made in a virtual format, such as Host. Others have cautiously begun the pre-production process.

AMC plans to open with the release of Tenet and several other movies, all filmed before COVID. Theater capacity will be severely limited and mask and social distancing guidelines will be placed to hopefully create a better and safer setting for all customers.

Be the first to comment on "Tenet : A New Hope for the Film Industry"