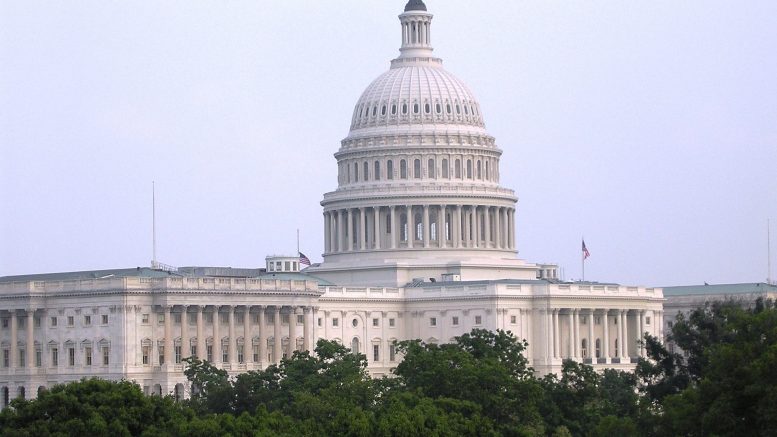 The House passed Biden’s $1.9 trillion stimulus package Saturday. The legislation, which would support vaccine distribution and research, extend unemployment benefits, and provide aid to state and local governments, was sent to the Senate after earning 219-212 House approval.

The bill, which was proposed after the House and Senate passed a resolution allowing for the $1.9 trillion investment in the package, faced unanimous GOP opposition and was supported by all but two House Democrats.

This came after Thursday’s ruling by Senate parliamentarian Elizabeth MacDonough that an increase in the minimum wage to $15 by 2025, which would boost the income of 27 million Americans and lift nearly one million out of poverty, cannot be included in the bill, as it would challenge the rules of reconciliation. Democrats had hoped to use reconciliation to avoid a filibuster, which requires 60 votes in the 50-50 split Senate, and instead put the package to a simple majority vote.

MacDonough’s ruling spurred a variety of responses. Many Democrats were upset, with Senator Bernie Sanders blaming the decision on “archaic and undemocratic rules.” Senator Elizabeth Warren and others wanted to end filibusters; firing MacDonough was entertained. Republican Senator Lindsey Graham, on the other hand, said he was “very pleased the Senate parliamentarian has ruled that a minimum wage increase is an inappropriate policy change in reconciliation.”

In response to MacDonough’s declaration, Democrats are considering a tax increase on large corporations that do not implement a $15 minimum wage. They also opted to include the $15 minimum wage increase in the bill despite the parliamentarian’s decision. Bobby Scott, a Virginia Democrat and House Education and Labor Committee chair, said in a statement, “The Senate parliamentarian’s ruling has no bearing on the House and should not compel the House to throw in the towel on such a critical issue. I firmly believe the House should send the Senate a relief package with the minimum wage provision and allow the Senate to navigate the procedural hurdles.”

If passed without revision by the Senate, the bill would allocate tens of billions of dollars to vaccine distribution and research, as well as to hospitals. $130 billion would be given to K-12 schools, and $350 billion would be provided to aid state and local governments. Stimulus checks of $1400 would be sent to individuals making less than $75,000 annually, with additional payment available to larger households, among other relief benefits.

Be the first to comment on "House Passes Biden’s $1.9 Trillion Stimulus Package: What Does It Entail?"