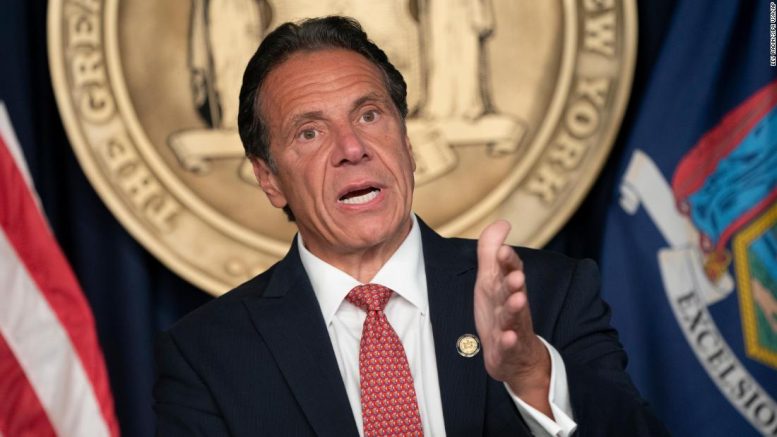 This summer, former Governor Andrew M. Cuomo has faced the most problematic time in his political career after numerous women accused him of sexual harassment and other inappropriate behavior. Republicans and Democrats alike united in calling for Cuomo to step down. In light of the conclusions from the recent investigation into his sexual harassment allegations, the former governor resigned, which for many is a problem solved.

With so many allegations of sexual misconduct levied against other American politicians, both Democrat and Republican (for instance, President Joe Biden and former President Donald Trump), there is also reason to believe that Andrew Cuomo’s resignation signals a shift in how sexual misconduct by those in power is addressed.

Bipartisan calls for Mr. Cuomo’s resignation, however, are at worst the exception to this trend and at best a turning point to it. Both sides have united in defending the victims of sexual misconduct, especially with such compelling evidence provided from the former governor’s recent investigation.

What is even more impressive, however, is that the calls for resignation actually influenced the former governor’s decision in resigning. This signals a shift, not just in terms of partisanship in regards to sexual misconduct, but also in how the repercussions of sexual misconduct shifted from discourse to actionable consequences. Regardless, sexual misconduct being responded to seriously is a step up from how the issue has been treated in the past. With an increasing amount of bipartisan pressure, politicians will likely come to the realization that their political power no longer protects them in this capacity.

Overruling of Roe v. Wade: The History and the Consequences