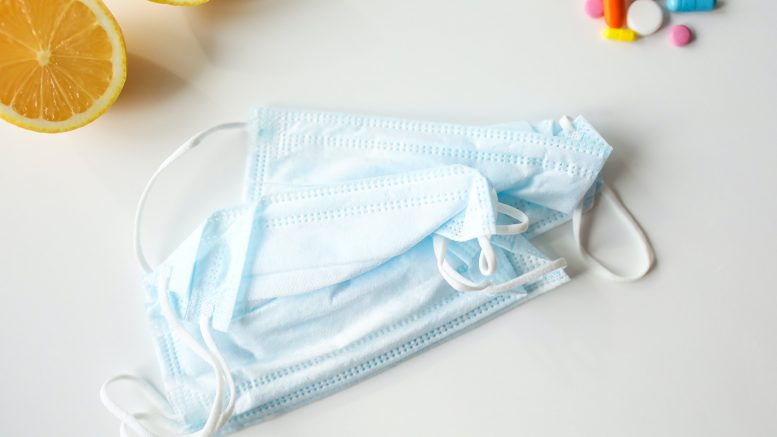 Last year, 5 parents filed a class-action lawsuit against 140+ school districts in Illinois, Governor J.B. Pritzker, and the Illinois State Board of Education arguing that the Illinois statewide mask mandate violated due process, the legal requirement states have to respect an individual’s rights. According to the plaintiffs, Governor Pritzker stepped outside the bounds of his executive authority when implementing the mandate due to a lack of legislative authorization. The state countered that the governor was well within his rights as he has unlimited authority to do what is necessary to protect public health.

On February 4th, the Sangamon County Circuit Court Judge Raylene Grischow ruled in favor of the plaintiffs and issued a temporary restraining order against the defendants from mandating masks for students and teachers unless the local health department issues a quarantine order. The court sided with the plaintiffs due to the fact that the Illinois Department of Public Health Act (IDPHA) does not allow mask, vaccination, or testing to be mandated without the consent of students and teachers unless they had completed individual due process hearings.

Collectively-bargained agreements, however, are still upheld, such as the one between the Chicago Teachers Union and Chicago Public Schools (CPS). Additionally, Judge Grischow’s ruling recognizes school districts’ independent authority. Essentially, what it does is give school districts the power to determine whether or not to mandate masks.

Illinois Governor J.B. Pritzker responded to this by stating, “The grave consequence of this misguided decision is that schools in these districts no longer have sufficient tools to keep students and staff safe.” Immediately after this ruling, the attorney general stated that the attorney general’s office will be seeking an expeditated appeal to an Illinois Appellate court to reinstate the executive orders regarding mask mandates and COVID-19 testing.

Organizations such as the Illinois Federation of Teachers have released statements condemning the ruling calling it “legally faulty and a threat to public health and, most importantly, a threat to keeping Illinois schools open for in-person learning”

The response to this ruling varies by different school districts. Many school districts included in this lawsuit have become mask optional for students as long as the temporary restraining order is in place. A few schools have decided to go remote for a few days afterward and a few such as District 128 will continue to enforce their mask mandate with expectations to those included in the lawsuit.

This lawsuit has also opened up some grey areas since it will allow schools the option to create their own policies, meaning the ability to lift their mask mandates despite the advice from public officials and the governor’s office.

This does not mean that all schools are required to lift their mask mandates due to the denial of class certification in this case. This means that schools not listed in the lawsuit are allowed to continue with their policies.

However, this also means that some schools have decided to go mask optional, while others are continuing to require masks. An example of the latter would be the Chicago Public Schools system, which has negotiated the mask mandate between the teacher’s union and the school system.

The only common thread, no matter what approach a district has decided to take, is that any students included in the lawsuit in which the temporary restraining order was issued are exceptions to any mandates/mask regulations.

While this is the current legal status of mask mandates for some schools, this state may change with the Governor’s appeal.