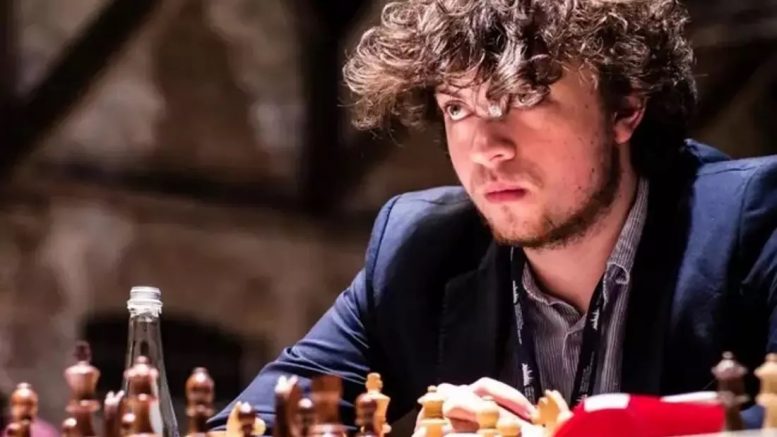 The chess community has been in shock since the 2022 Sinquefield Cup chess tournament hosted by the St. Louis Chess Club. Magnus Carlsen, the 31-year-old grandmaster and arguably the best chess player of all time, was beaten in the third round of the tournament by American teenager and Twitch-streamer Hans Niemann. This ended his 53-game winning streak, startling chess players worldwide.

According to the International Chess Federation ratings, Niemann was No. 49 in the world with a 2688 rating. Carlsen was No. 1 with a 2861 rating.

Carlsen and Niemann have versed each other before as recently as August 2022 when they competed in August’s FTX Crypto Cup. That match was a best-of-four-games affair, and Niemann did take the first game—but Carlsen swept the next three, clinching the overall match on his way to winning that entire tournament. This adds to the explosive reactions after Carlsen lost to Niemann in St. Louis. Afterward, Niemann crowed, “It must be embarrassing for the world champion to lose to me. I feel bad for him!”

After the loss, Carlsen withdrew from the tournament; the first time he has ever withdrawn. Carlsen tweeted, “I’ve withdrawn from the tournament. I’ve always enjoyed playing in the @STLChessClub, and hope to be back in the future.” Additionally, he added a link to a 2020 video from soccer manager Jose Mourinho who famously said after a match, “If I speak, I am in big trouble.”

Niemann has denied the cheating rumors, “I have never cheated in an over-the-board game. That is the worst thing I could do: cheat in a tournament with prize money,” he said, via KSDK-TV. “You know my dream came true. I lived my dream for a day beating Magnus, and then, all of this happened.”

Niemann claimed that he had rewatched a 2018 game between Carlsen and Wesley So in London earlier that morning, where Carlsen had played a similar opening move to the one he used against Niemann. Thus, Niemann said he had been prepared to counter the world champion’s moves. However, chess enthusiasts noted that Carlsen and So did not compete in 2018, though they did play in a 2019 match in India when Carlsen used a different variation of the contested move.

St. Louis Chess Club Executive Director Tony Rich told Fox News there are anti-cheating measures in place. The players are also pat down by police officers before each match to prevent unauthorized devices.

At the end of the tournament, Niemann finished in seventh place. Niemann, by his own recent admission, has cheated at online chess at least twice before, when he was 12 and 16 years old. He has thus been banned from Chess.com and uninvited from the Global Championship.

Although there is no evidence showing Niemann has cheated, the young chess player has certainly had lackluster efforts at defending himself. We may see Niemann and Carlsen play again soon, as the two players are both set to participate in the Julius Baer Generation Cup soon.

Be the first to comment on "The Defeat of the Grandmaster: Talent or Cheating?"