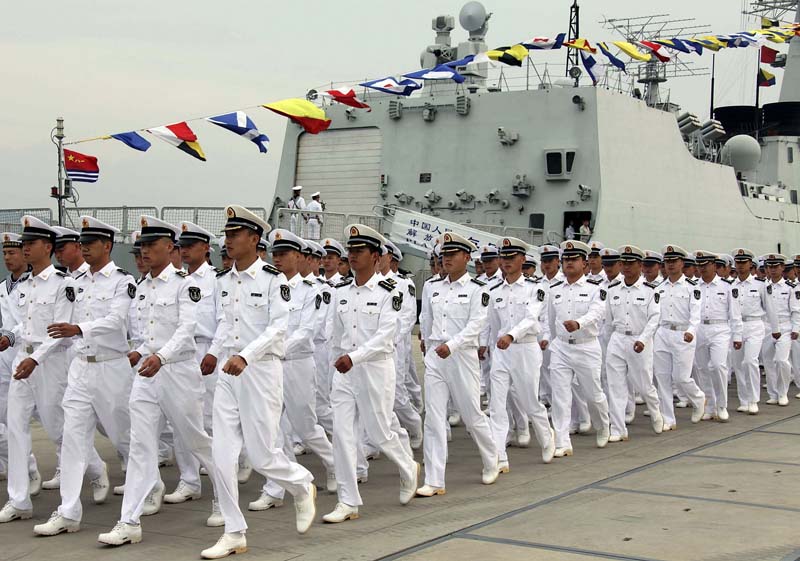 China, Vietnam, Malaysia, and the Phillipines are all divided by a common land claim to various chains of islands in the South China Sea, particularly the Paracel and Spratly Islands. This clash of interests and mutual desire for the same land has recently caught the eye of international media, and threatens to impact the American economy.

Before exploring the role of the United States in this foreign crisis, it is important to understand the context and origins of the issue. In 1968, various hydrocarbon deposits, including petroleum, were discovered underwater around the Spratly and Paracel Islands. In fact, the Ministry of Geological Resources and Mining of the People’s Republic of China estimated that the South China Sea may contain as much as 17.7 billion tons of crude oil, which is even more than Kuwait’s reserve of 13 billion tons. As soon as this discovery was made, sveral surrounding nations began staking their own claims to the water around the oil reserves (as shown in the map below). China, Vietnam, Malaysia, the Phillipines, and even Brunei claim the oil-rich Spratly Islands are their own.

All of these nations began formulating seemingly legitimate excuses for their claims over these small island chains. The People’s Republic of China still claims that the Spratly and Paracel Islands are rightfully theirs because the Chinese military occupied them following the defeat of Japan in World War II. For nearly three decades, Chinese authority over the lands remained undisputed. It was only when crude oil and petroleum were discovered, that Vietnam and the Philippines began to voice their complaints.

Officials in the Philippines, namely former president Ferdinand Marcos, believe that given that the Filipino people were the first in history to explore and chart the Spratly Islands, the land should be theirs for the taking. Both the Filipino and Vietnamese governments have stated their belief that it is unacceptable and imperialistic for China to claim nearly three-fourths of the South China Sea, especially when some of its islands are within 50 kilometers of other nations, such as the Philippines and Malaysia.

But, what does this whole island debacle mean for American politics? Recently, President Obama voiced his opinion in the Democratic National Convention that “China should be one of our closest friends.” However, the massive amount of American military support for Vietnamese and Filipino governments might prove otherwise, and may be averse to any Chinese-American diplomatic relations.

Moreover, the United Nations may choose to take their respective sides on this issue, and are contemplating the possibility of sanctioning China for its actions. Embargoes may be placed by the two superpowers on one another, which would severely limit the potential for commerce in the Pacific. Even though the South China Sea may seem quite distant in a geographic sense, the affairs and disputes of Asian nations will continue to have a profound impact on the economy and politics of the United States.

How to Succeed at IMSA

Be the first to comment on "South China Sea Island Dispute: What It Means for the US"