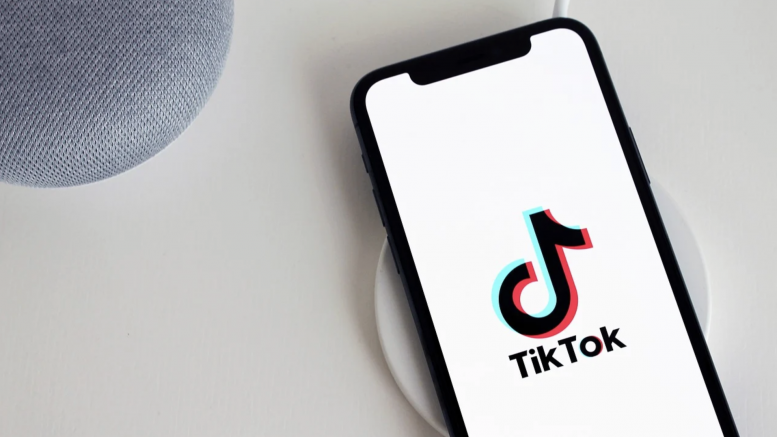 One of President Trump’s recently signed executive orders is of special concern to a certain demographic of internet users, as well as a substantial part of the Chinese population in America. On August 6th, Trump publicly announced his intention to ban the entertainment app TikTok if it is not sold by its Chinese parent company, ByteDance, to a U.S. company for a “substantial amount” within 45 days. Shortly afterward, he issued another order with the same conditions for WeChat, a Chinese messenger app owned by Tencent.

The president’s reasoning is that since the apps are owned by Chinese companies, they introduce a risk that the platforms could be a tool in misinformation campaigns and a threat to Americans’ personal and proprietary information. TikTok has already been removed from all government-issued smartphones owned by US military personnel. In an official statement, TikTok explained that it stores all U.S. user information in the United States, with backup redundancy in Singapore, and said they would not share information with the Chinese government. The app’s security issues are an area of concern for governments beyond the United States; the Australian military has also accused TikTok of sending data to Chinese intelligence servers and TikTok (along with WeChat and several other Chinese apps) has been banned in India altogether.

Cybersecurity experts have determined the real plausibility of TikTok posing a threat to the average American civilian is low, although the app’s Chinese ownership may be an area of concern. The main thing is, most TikTok users from the U.S. do not have information that would prove useful for spying. “If you are an… activist in Hong Kong… [or] a whistleblower on Chinese government corruption, I would not recommend installing TikTok on your phone,” says Eva Galperin, Director of Cybersecurity for the Electronic Frontier Foundation. However, she adds, “For the average dancing teenager, probably it’s fine.”

WeChat, a social media app that works much like Facebook, does seem to present a bigger concern due to its many functions, including allowing its users to transfer funds to each other. The executive order form Trump states that it will ban all financial transactions with Tencent.

With the upcoming election approaching, the Trump Administration’s worries about misinformation campaigns and privacy leaks are reasonable, but concerns have been raised about these actions. Many critics have claimed that the U.S. is damaging its moral authority to advocate for free speech and democracy abroad by banning these apps. TikTok in particular is a platform used by dissident speakers and activists to reach a large audience. As a social media app popular among younger generations, it gives a voice to those who want to educate others about protests, discriminatory laws, and other civil rights violations. Furthermore, Chinese nationals who currently live in America have also brought up their worries about staying in contact with their family members in China, because of WeChat’s nearly ubiquitous presence in the country.

There is the risk that curtailing these companies in the name of protecting U.S. citizens could lead to stricter regulation of companies like Facebook and Google. Such companies have been under scrutiny for far longer than TikTok and WeChat for selling user information and using location-tracking to create personalized advertisements. However, the difference may be that Google and Facebook are domestically owned companies, whereas Trump’s focus on Chinese-owned companies can be traced to the current trade war and growing international tensions. Thus, there seems to be a greater fear factor playing into the executive order. In fact, it has already provoked retaliatory statements from both China and the TikTok app, the former accusing Trump of “oppressing non-American businesses,” and the latter recently suing the U.S. government for its actions against the company.

Microsoft has brought up discussions with TikTok to buy the app, but the outcome of those discussions remains unknown.