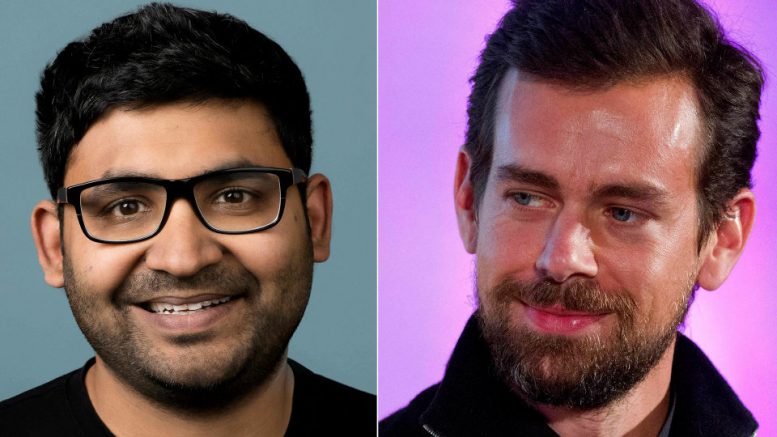 On November 29th, Jack Dorsey stepped down as CEO of Twitter. He has been replaced by the company’s chief technology officer, Parag Agrawal.

Dorsey will remain a member of Twitter’s board until the end of his term in spring 2022. He said in an email to Twitter employees that he will not run for reelection, as he “believe[s] it’s really important to give Parag the space he needs to lead.”

In the same email, Dorsey mentioned the dangers of a “founder-led” company as one of his reasons for leaving, writing that “it’s critical a company can stand on its own, free of its founder’s influence or direction.” He also cited “Parag becoming [Twitter’s] CEO,” as Agrawal “has been behind every critical decision that helped turn this company around.”

Focusing on advertisement products, Agrawal joined the company as a software engineer in 2011. He was the first to win the company’s “Distinguished Engineer” title and eventually became chief technology officer in 2017. In 2019, as Twitter became increasingly interested in technology decentralization, Dorsey appointed Agrawal to head Project Bluesky, an ongoing initiative to develop a decentralized social network protocol.

Agrawal has been involved in other projects as well. The Twitter Crypto team, first announced in November, reports directly to him and plans to work closely with Bluesky. The Verge also writes that Agrawal’s involvement in decentralized Web3 platforms “speaks to a possible direction for Twitter’s future.”

Again under Agrawal’s leadership, Twitter’s years-long effort to accelerate shipping speeds by moving products from its servers to the cloud services of larger companies, such as Amazon and Google, found success in a partnership with Google Cloud. Still, in terms of technological advances, Twitter is “nowhere close to done,” Agrawal told The Information, “I think we have a lot of opportunities to go even faster and [in] even more noticeable ways in the coming years.”

Twitter has been criticized by both ends of the political spectrum for its moderation policies, particularly during Donald Trump’s presidency. Some called for the company to do more to prevent the spread of misinformation and hate speech, while others argued that Twitter was already censoring information. Agrawal has provided insight into how he will handle this issue.

In a 2020 MIT Technology Review interview, when asked how Twitter would balance its support of freedom of speech with the combat of misinformation, Agrawal said Twitter intends to provide a space for people to interact online. “Our role is not to be bound by the First Amendment, but our role is to serve a healthy public conversation.” He continued that Twitter needs to “focus less on thinking about free speech, but…about how the times have changed… [There are] a lot of tweets out there. Not all of it gets attention. Some subset of it gets attention… [Twitter’s] role is moving towards how we recommend that content.”

As CEO, Agrawal will be presented not only with challenges regarding moderation but decreased user growth in the US as rival companies like Snapchat gain traction and advertising issues in the face of evolving privacy policies. He will also be in charge of seeing that Twitter meets its goal of doubling its revenue by the end of 2023.

Unity and Community: A Data Analysis of the Social Network of the Class of 2020