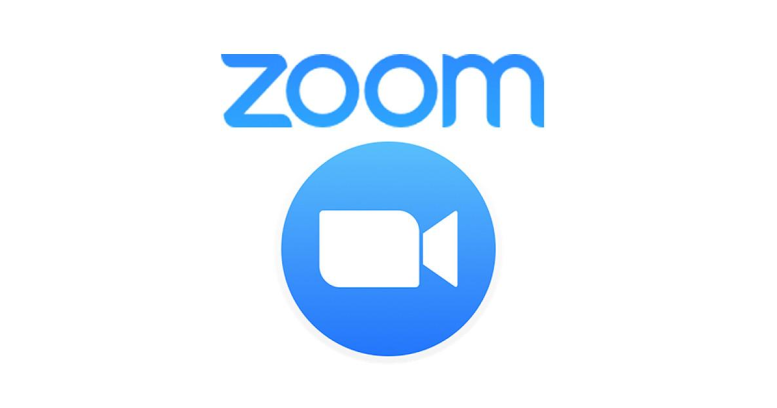 On Monday morning, August 31, many IMSA students received messages from teachers, warning them of a potential issue with Zoom or, in some cases, announcing class cancellations due to this issue. Many teachers were having trouble starting meetings, and students were unable to join the few classes that could start, leading to some instructors’ decision to cancel meetings during the period that Zoom was down. Some students were assigned asynchronous work while others were told to respond to discussion questions in lieu of attendance, but nevertheless it was yet another class period lost in the already shortened school week that was adopted for this academic year, even if it was unavoidable.

However, IMSA students and teachers were not the only ones affected by the blackout. The IMSA ITMC team sent emails to the student body in the early hours of the shutdown, informing them that this was an issue involving the entire Zoom platform, not just the specific server that IMSA operates from. While the issues were supposedly contained to only certain users and affected starting and logging into meetings, there were also some reports of users not being able to “manage their service on the Zoom website” or “sign up for paid accounts.” 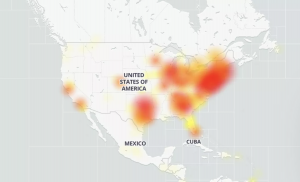 As seen on the Zoom outage map above, these outages encompassed a majority of the east coast and Midwest, although issues logging onto webinars were also experienced in the southern part of the UK, starting at around 6:50 AM PT. However, Zoom released a statement on their status page at 11:39 AM ET informing users that they “should now be able to host, join, and participate in Zoom Meetings and Zoom Video Webinars if they restart their sessions. We will continue to assess this matter that impacted a subset of our users and monitor to ensure no further operational impact.” While Zoom made no official statement concerning the specific causes of the complications, many speculate that Zoom might have simply been overwhelmed by the soaring number of users flocking to their platform on Monday morning.

Given that it was the first day of school for many school districts across the nation, the sudden increase in the number of users utilizing the Zoom platform might have contributed to the blackout.  School districts, and even state supreme courts, took to social media to announce the difficulties with Zoom, and the halt that it had put on normal operations and proceedings. Many school districts across the country released statements informing students on the current technological issues and giving instructions for how to proceed with distance learning for the time being.

Aside from schools, many businesses, courts, and other groups rely on Zoom for their daily operations. As Zoom has become more heavily used, concerns have arisen concerning the overall security of the platform. There have been many reports of “Zoom bombings,” but some worry that Zoom could be a target for hacking; and since it is a platform that so many depend on every day, the slightest infiltration could halt life once again. However, there are very few platforms that provide users with all the benefits of Zoom, so while Google Meet, and other video-chatting services, could be used in the event that the Zoom network ever encounters another situation like this, our dependence on Zoom that had grown over the last few months will likely keep us tethered to this one constant of our quarantine experience: for better or for blackout.

Forget the Gym — Your Room is Good Enough!

Be the first to comment on "The Inevitable Zoom Blackout"