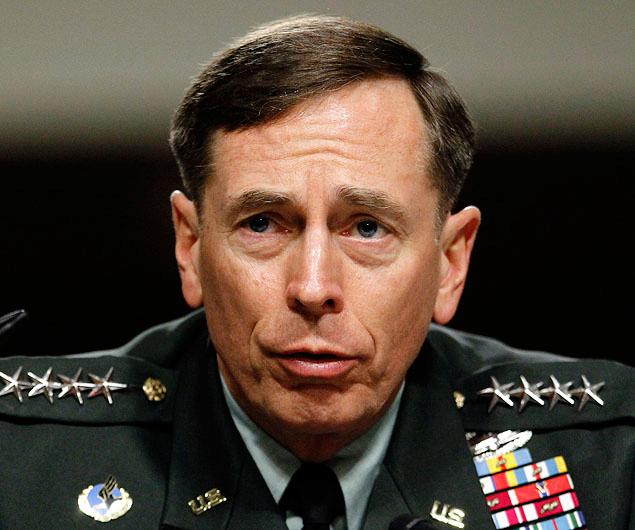 What started off as a sex scandal that ended up costing CIA Director David Petraeus his job is now connected to terrorist attacks and secret plots of high-ranking government officials.

The retired four-star general formerly oversaw coalition forces in Iraq as well as U.S. and NATO forces in Afghanistan. He and his wife, Holly, have been married 38 years and have two grown children. Petraeus resigned from his post on Friday, November 9th after an investigation by the FBI revealed an extramarital affair with his reporter, Paula Broadwell. But as the situation and follow-up investigations went on, more information and conclusions were drawn regarding the political context surrounding the seemingly minor affair.

The scandal has also sparked an investigation into whether or not Marine Corps. General John Allen, the top commander of American forces in Afghanistan, sent inappropriate e-mails and other messages to another woman. As a result, President Obama has put Allen’s nomination to become NATO’s top supreme chief on hold.

The main issue that arose after the FBI investigation was  whether or not Broadwell gained inappropriate and illegal access to classified security information. After questioning the agent who tracked Petraeus’ e-mail messages, Frederick Humphries, the FBI concluded that the e-mails exchanged between the CIA Director and his mistress never included or hinted at confidential information, and that this matter is not an issue to national security.

However, just as the FBI was wrapping the whole case up, the CIA and the Senate Intelligence Committee called Petraeus about the September 11th attack on a U.S. Embassy in Benghazi, the hub of rebellion during Ghaddafi’s reign. The Benghazi attack became a heated political matter during the presidential election year and raised questions on issues such as security at the compound and the Obama administration’s initial description of the events. It was thought that Petraeus may have known of an existing plan created by al-Qaeda and other radical Islamic organizations to set fire to the embassy, but refused to react and take preemptive measures.

So far, there has not been a significant amount of evidence to demonstrate a connection between the director’s affair to passing on information to third-parties or to terrorist attacks in the Middle East. However, the case is still a hot pillar of political tension as new information becomes readily available.

Be the first to comment on "The Petraeus Affair …. or Conspiracy?"