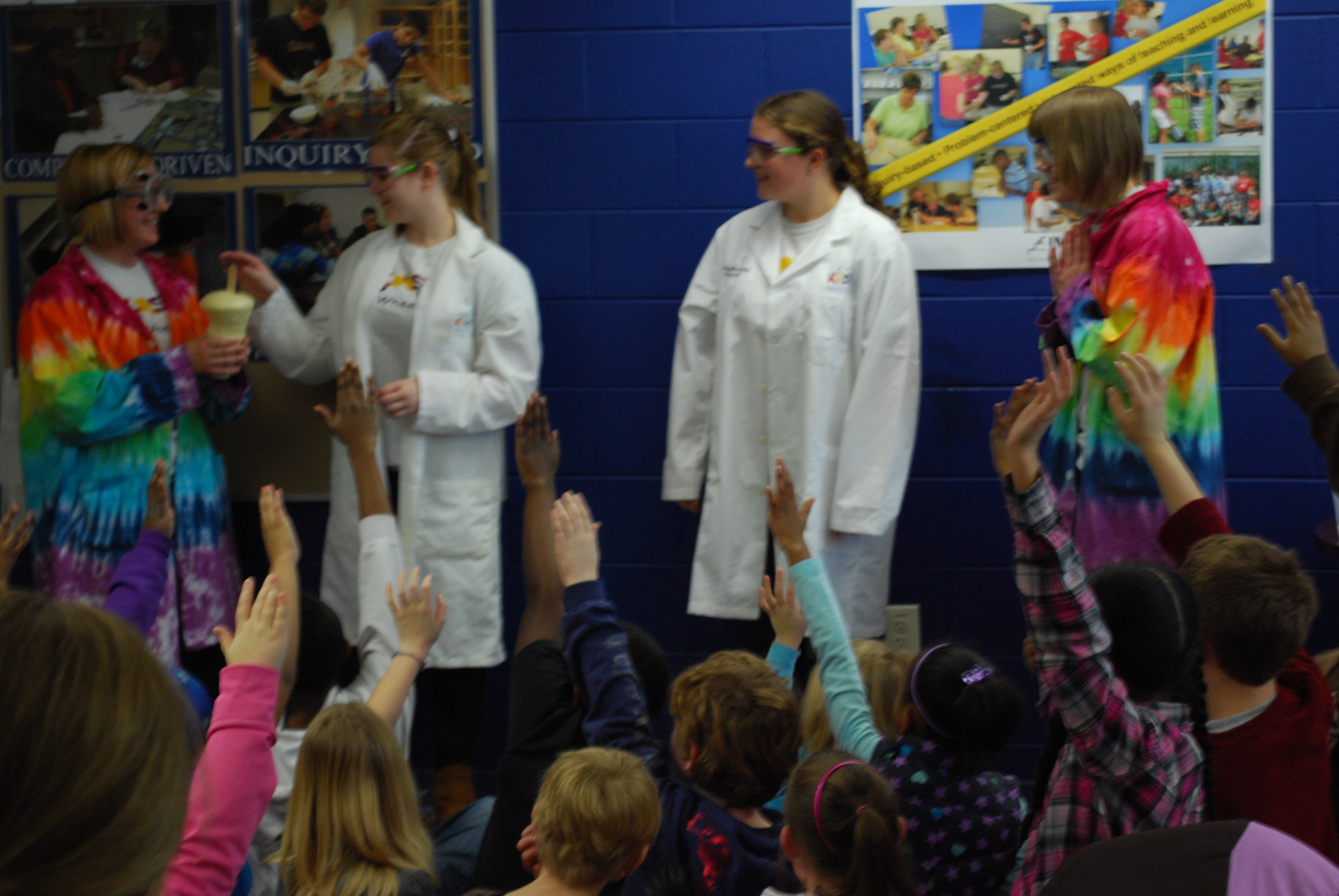 According to the meeting minutes published from yesterday’s Board of Trustees meeting, Intersession will be returning next year! Instead of condensing the entire renovation project into one summer, renovations will now span the length of two summers.

Previously, IMSA administration had announced that renovations would take place entirely within the summer of 2014. Confirmed in a Q&A With Rich Busby, the changes to the academic calendar met with concern from students and parents alike.

At last, everyone can breathe a deep sigh of relief, thanks to the release of a new academic calendar, the link to which is below.

To view all IMSA Board of Trustees meeting minutes follow this link:
https://www3.imsa.edu/board/agendasandminutes

Sophomores and juniors, feel free to rejoice, as this decision is final! That is, unless the calendar is changed yet again…

Searching and Re-searching: If At First You Don’t Succeed, Try Try Again

Intersession 2022: The Good, the Bad, and the Ugly

Be the first to comment on "BREAKING NEWS: INTERSESSION IS BACK!"