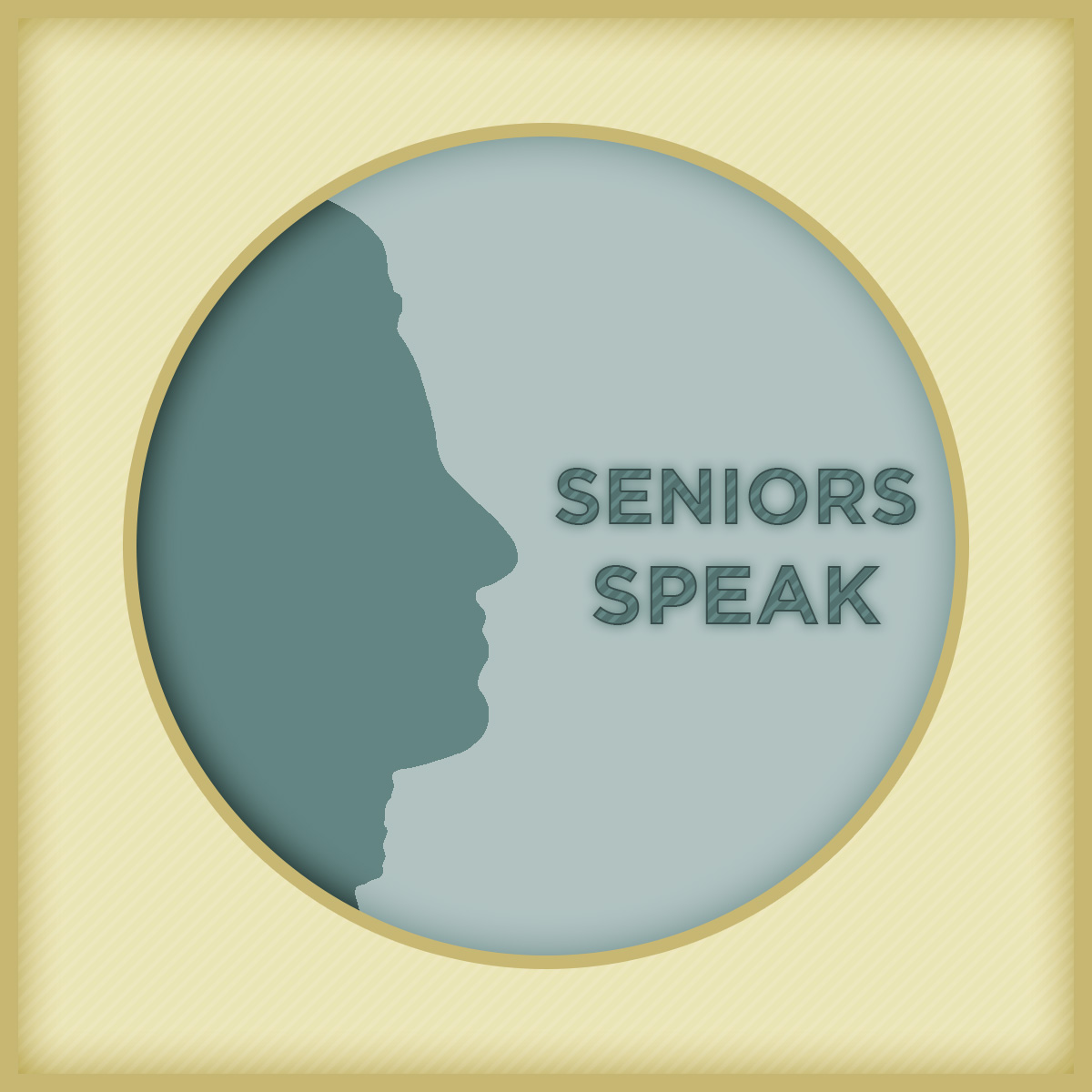 In 2003, Brad Paisley released a song titled “Little Moments” in which he sings about how it is the small, everyday occurrences that bring happiness to his life. In our fourth Seniors Speak entry, Ashima Gupta talks about her “little moments” at IMSA. Enjoy!

All the Little Things

By Ashima Gupta, University of Illinois at Chicago, Class of 2017

I knew looking at Agnel’s email that I wanted to write an article for Seniors Speak. I just didn’t know what to write. So there I was,  about two weeks ago around midnight with my quad already asleep. The rooms were dark, and I started by writing about how I’m allergic to the word “graduation”. I’m not actually opposed to graduating though; as a class, we’ve put in our due amount of work and succeeded because of it. But IMSA has had a huge role in making me who I am today, and not just through the academics, but through the people who have changed my life in all the little ways. I counted some of the ways it did so today:

1)      I went into Dr. McGee’s office for an SIR meeting, and two minutes in, he heard my sniffles and said, “You’ve got a cold, honey. Do you need something?” He’s not lying when he tells the senior class, “I love and respect each and every one of you.”

2)      I went outside to work the varsity girls’ soccer game, and Brian, the athletic trainer, gave me his windbreaker because I looked cold.

3)      At dinner, a member of the Sodexo staff refused to let me leave, saying, “You can’t get out of here until you eat a full plate of food first.”

I came to IMSA in August of 2010 not knowing anyone. I woke up at 6 AM the next day to call my mom and cry to her on the phone because I missed her so much. Eventually, with clubs and wing activities, I grew accustomed to meeting new people constantly, and I took down the blanket fort I made in the room Aditi and I shared so we could finally talk. And one night, as we were both in bed, I posed a question to the other bed:

An awkward silence filled the air; she was probably surprised that her quiet, shy roommate actually talked to her. But a few seconds afterwards, the silence broke, and that conversation marked the day I first talked to the girl I would live with for the next three years.

From then on, the moments kept compounding.

The night Sharadyn came to A13 looking for Aditi and found me instead. The first LEAD session as a facilitator. A mean e-mail about a Victory data set to someone who would change my life. Standing in a labyrinth of colors and mirrors at the Museum of Science and Industry with Mikayla. Signing on to Skype at 2 o’clock in the morning. Staying to talk to Ms. G for a few extra minutes after a basketball game. Putting my name down to volunteer at the Walk to Defeat ALS. Sending a simple text saying, “I’m sorry.”

It all came together.

When friends or even strangers come to me for help or advice, I tell them all different words, but ultimately the same message: be happy and live life the way you want to. I also tell them one more thing: never underestimate the power of the little things. In my life, little moments have influenced me in a much grander way than I could have imagined. So be the catalyst: smile at the guy passing in the hallway, compliment the girl who’s working hard in BC for getting the problem right, and above all, don’t forget to tell the people you care about how much they mean to you. It’s the little things that matter in the grand scheme of life.

I always knew that looking back on the tears I was filled with on the phone my second day at IMSA would make me laugh, but I never knew that looking back on the laughter from the past 3 years now, days away from graduation, would make me cry. That’s why I think walking across the stage at the Paramount on June 1st is going to be bittersweet. Because of IMSA, I can truly say that I’m ready for life to bring forward, head-on, all it has to offer. At the same time, it’s the little things I won’t forget. For example, on a trip to Springfield, during a 10 minute conversation with Representative Ken Dunkin, he reminded us that at the end of the day, we are created because of others, and we are the legacy of others. Never forget where you came from, and never forget those that you are responsible for bringing up with you. If IMSA has taught me one thing, after all, it’s that we live for others, we love for others, and we love others.

While I was so homesick my first semester at IMSA, I’ve learned now that life is not meant to be static, but constantly changing, growing, and evolving. What is family? They are the people who claim you. In good, in bad, in parts or in whole, they are the ones who showed up, who stayed in there, regardless. It wasn’t just about blood relations or shared chromosomes, but something wider, bigger. We have had many families over time. Our family of origin, the family we created, and the groups we moved through while all of this was happening: friends, lovers, and sometimes even strangers. None of them perfect, and we couldn’t expect them to be. You can’t make any one person your world. The trick was to take what each could give you and build your world from it.” We’ve built our world here at IMSA, and we have created another family that goes beyond blood relations to share our little joys and despairs with. In each family, a story is playing itself out, and on June 1st, our shared IMSA story will be coming to a close. But to me, fate is an infinite series of  doors that you can choose to open, and whichever one is opened leads to a certain path. As we graduate, we’ll be making our destiny. But who’s to say our destinies don’t collide?

I guess that’s why I found myself taking a walk around the main building late last night. The TV pit, the Old Café couches, the hallway outside room A117, the senior U-bench, they were all places where I’ve experienced my moments. Life is not made up of minutes, hours, days, weeks, months, or years, but of moments. Savor them; in the end, they’re the only things we’ll have.

Seniors Speak: Hubris is Deconstructed by the Learner

Be the first to comment on "Seniors Speak: All the Little Things"