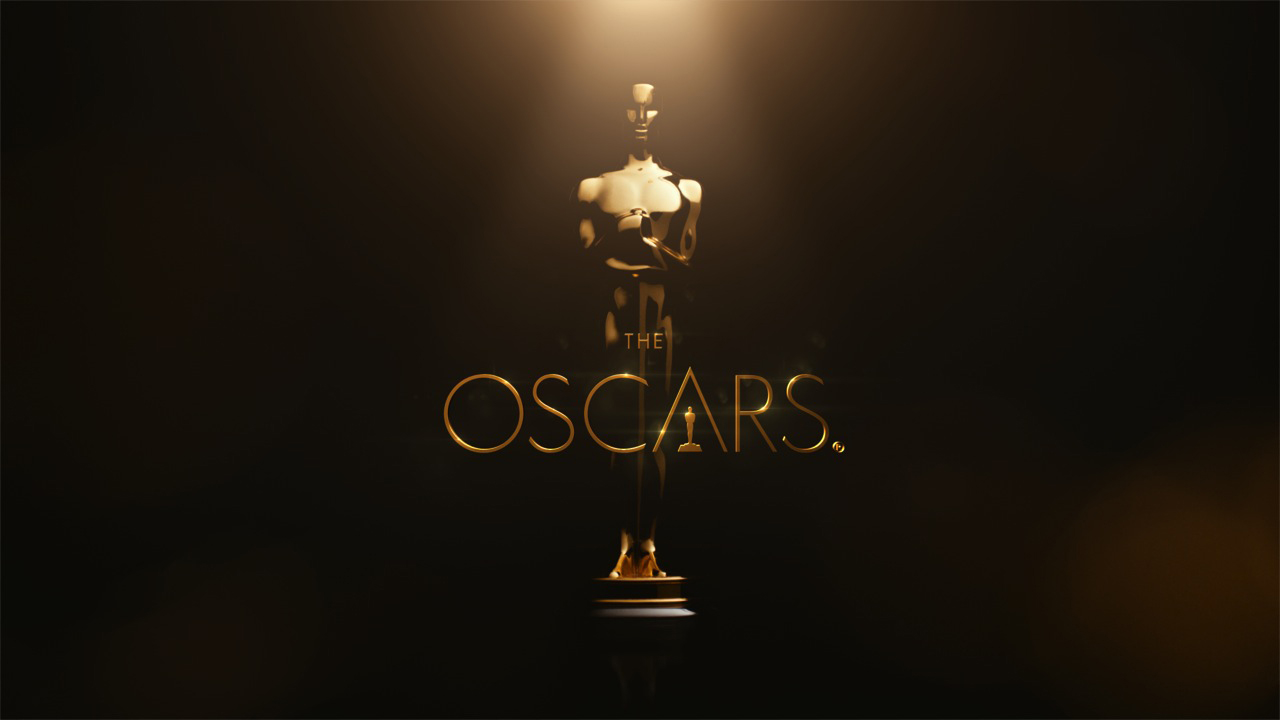 If there’s one thing to be said about last night’s Oscar’s, it’s this: it was fabulous, but not for the awards themselves.

Now, I’m not trying to bash Ellen’s fabulous hosting skills (seriously, so many steps up from McFarlane last year) or the wonderful performances given by all the different nominees. But watching the show felt like getting a recap of the red carpet. One of The Red Carpet’s reporters, while covering the fashion of the 86th Academy Awards, also mentioned the favorites to win in each category. They predicted a sweep from “Gravity” (including the award for Best Director going to Alfonso Cuarón), awards for both Jared Leto and Matthew McConaughey from “Dallas Buyer’s Club”, Cate Blanchett winning Best Actress for “Blue Jasmine”, and Lupita Nyong’o earning Best Supporting Actress for “12 Years a Slave”.What do all these prediction have in common? They all turned out to be true.

And so, the core of the awards show this year, for the most part, was bland. I have to admit, I did scream a little when “12 Years a Slave” won Best Picture, but otherwise, I was sitting back and calling out the winners for each award before the nominees were even announced. But luckily, there were plenty of things about last night that made the 86th Oscars special, if it wasn’t the awards themselves.

We can’t talk Oscars without talking fashion, of course. And while plenty of people made a big impact, I can’t help but call out a select few. Amy Adams, Lupita Nyong’o, and Cate Blanchett were my fashion favorites of last night, wearing Gucci, Prada, and Armani respectively. Nyong’o’s choice especially struck a chord with me, as she explained how the pale blue she had chosen reminded her of her childhood and her home in Nairobi. But the red carpet isn’t just about the dresses – it’s also a chance to hear soundbites from the actors and actresses themselves. And while most of the interviews came and went, a couple stood out to me. Sandra Bullock spoke impassionedly about how her role in “Gravity” changed her as a person, while Leonardo DiCaprio gave an intelligent, brief explanation of how “The Wolf of Wall Street” came to be. During the show itself, there were a lot of familiar faces among the presenters who handed out the awards (shout out to Joseph Gordon-Levitt, repping hitRECord with a logo on his suit!), as well as the performances throughout the night. Karen O., Pharrell Williams, Idina Menzel, and U2 all graced the stage to perform their Oscar-nominated songs. And while Menzel’s “Let It Go” obviously took home the award, I have to say that Williams’ performance was my favorite. His interactivity with the audience made his song, “Happy”, even more fun and entertaining. And Menzel’s vocals and timing were – dare I say it? – a bit weak.

Clearly the best moment of the night: Pharrell Williams and Meryl Streep having some fun during the performance of “Happy”.

Ellen DeGeneres tied together the entire show with her casual approach to hosting. Many critics of last year’s show claimed that McFarlane ruined the class and Hollywood glamor associated with the Academy Awards. Instead of trying to reclaim this class, DeGeneres took the opportunity and ran with it, making the formal event into something almost cozy. Between cracking hilarious jokes, tweeting pictures from the theater, and ordering a couple large pizzas for the stars, she entertained the viewers and the actors themselves at the same time, making for a show that the whole family could enjoy watching.

Let me be honest, though: the icing on the cake was the acceptance speeches – two in particular. Nyong’o’s speech was incredibly emotional, and her loyalty to her roots was emphasized once again as she made a point to thank Patsy, the character she portrayed in her movie, for inspiration. She also arguably spoke the line of the night: “…So much joy in my life is thanks to so much pain in someone else’s.” The young actress was as articulate as always; despite crying through her speech, she managed to convey an important sentiment to her audience. Yet her shrewd insight here could arguably be matched by Cate Blanchett’s speech. Blanchett asserted that “female films with women at the center are [not] niche experiences…. Audiences want to see them and, in fact, they earn money”. In a world where each nominee for Best Actor had 30 minutes more screen time in their respective movie than each nominee for Best Actress (http://www.policymic.com/articles/83785/hollywood-s-huge-gender-gap-in-one-disturbing-statistic?utm_source=policymicTBLR&utm_medium=social&utm_campaign=Feb), her words undoubtedly struck a chord with the women watching, both in the theater and at home. 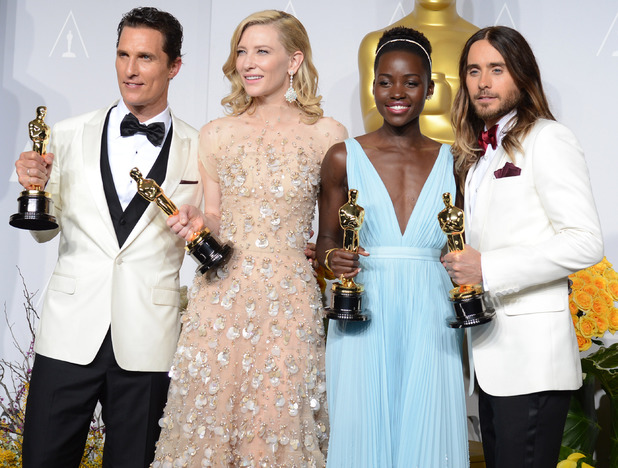 And at the end of the night, it was these memories that will stay with the viewers. Not the awards themselves, but the wonderful performances and powerful speeches given by the greatest actors and actresses currently in cinema. Thanks to these nominees, I can say with confidence that Ellen’s own words at the opening of the show came true: “It’s going to be an exciting night. Anything can happen, so many different possibilities. Possibility number one: 12 Years a Slave wins best picture. Possibility number two: You’re all racists.”

Sodexo with a Twist

Be the first to comment on "86th Academy Awards: From the Bland to the Brilliant"