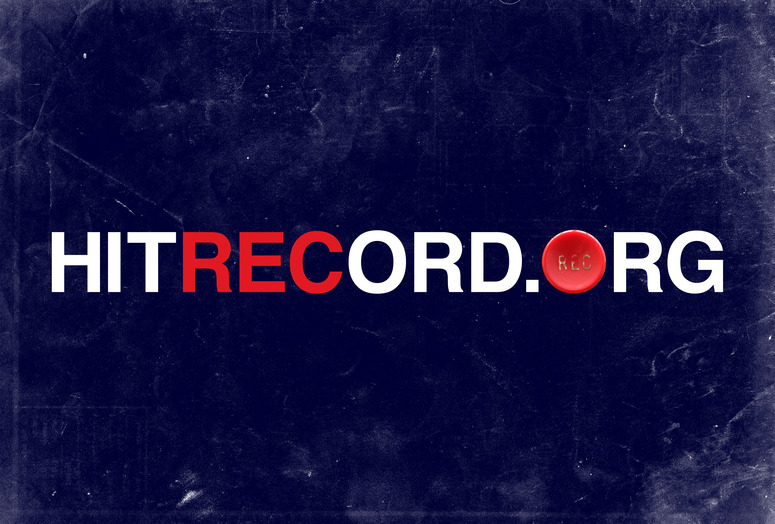 A community for artists of all kinds to collaborate and build upon each other’s work. This was the original mission of hitRECord, actor Joseph Gordon-Levitt’s online production company that thrives on user-based input of all kinds. The site’s mission statement invites “writers, musicians, illustrators, photographers, [and] video editors” alike to come offer their talents, and the community has been lively since its inception in 2010. What truly sets his company apart as a space for creativity to thrive is the option to “remix” a work. If an artist is particularly inspired by a piece of writing uploaded on hitRECord, they can choose to “remix” the piece by creating artwork for it. Similarly, if a musician posts a song, an author can “remix” it by writing a story based on the lyrics. The site now garners over 1,000 RECords every day, and the work of the users has resulted in a variety of short books and films.

In early 2014, Gordon-Levitt extended the company even further. January 18th brought with it the first episode of HitRecord on TV, a variety show made up of both live performances and user-produced entertainment. Several snippets from the show can be seen on the hitRECord website, and each of these snippets is accompanied by the different RECords from the website that were used in the making of the final product. It’s an intensely close look at the creative experience, one that is rare for most amateurs to view, let alone participate in. Yet hitRECord does not discriminate. No matter whether you have a degree in music theory or you’ve been learning guitar for a week – if your work is good, it’ll get noticed.

In an interview, Gordon-Levitt stated that his favorite part of the company was its eclectic nature. “I don’t only like romantic comedies or only action movies, I like all kinds of movies… HITRECORD is really a way I can work on a variety of things, and that diversity makes me happy.” In addition to this, Gordon-Levitt attributed the success of his film Don Jon to the experience he got from producing short videos on hitRECord. Despite being the founder of the website, he is just as much a member of the community as anyone else, contributing, interacting with, and discovering new forms and styles of art every day.

As a casual user of hitRECord, I can attest to its sense of community. With hundreds of collaboration projects ongoing at a time, its easy for one’s interest to be piqued. As I scroll through the featured page, I see requests for artwork from projects titled “Nightmares and Dreamscapes”, “What are you afraid of?”, and even “kids vs monsters”, each with hundreds of contributions. The success of the website is undeniably attractive, as well as the monetary compensation offered if one’s work is featured, but the members on hitRECord don’t seem to be driven to make money. At the end of the day, it’s the art that matters – and that is what makes hitRECord one of the greatest online hubs for creativity.

Be the first to comment on "hitRECord – Looking For Inspiration? Look No Further."