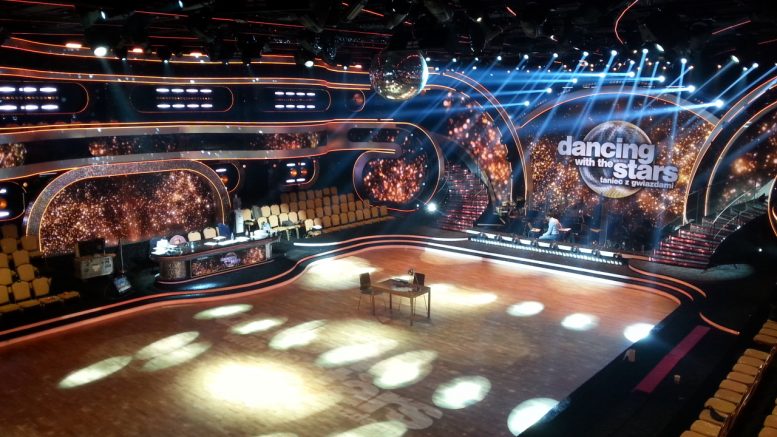 Dancing with the Stars has announced the premiere of their 29th season | Source : Wikimedia Commons

Dancing With the Stars has officially announced the premiere of its 29th season. With a new host and some surprising guests, this new season will surely give a bit of joy (and relief) to its viewers. The season is set to premiere on Saturday, September 14th at 7pm CST.

DWTS is a reality show in which celebrity guests are paired with professional dancers. After one week of training, each couple presents a themed dance in front of a panel of judges. Every week, the couple with the lowest combined score of the audience and judge scores will be eliminated until the final couple remains. Celebrity guests are chosen from a wide variety of professions, including acting, sports, reality tv, and more. Past season winners include Hannah Brown, Jordan Fisher, and Laurie Hernandez. The judges will be Carrie Ann Inaba and Bruno Tonioli, both returning judges, and Derek Hough, a former professional, who will be joining as a judge for his first year.

Unique to this season, Tyra Banks, supermodel and businesswoman, will be the host. Both Tom Bergeron and Erin Andrews, who have served as co-hosts for many seasons, will be replaced. To USA Today, ABC stated that this action is being taken due to a “creative new direction.” Banks has previously been featured in America’s Next Top Model, the Tyra Banks Show, and America’s Got Talent.

This season provides a wide variety of celebrity guests, securing national attention. Here is a list of a few distinguished guests :

The professional dancers, including DWTS’s first-ever African-American professional, are:

Amid a pandemic, DWTS will also be taking rigorous steps to ensure the safety of all contestants. All contestants are tested 5 times a week for COVID-19, ensuring they are healthy. The sets will be designed to minimize the number of people required to set it up, and all surfaces and changing rooms will be sanitized quite thoroughly. As expected, a live audience will not be present, although that may be changed later in the season.

With an array of new hosts, powerful guests, and COVID-19 procedures, this season is sure to dazzle its audience. Be sure to tune in to see who takes home the Mirrorball Trophy!