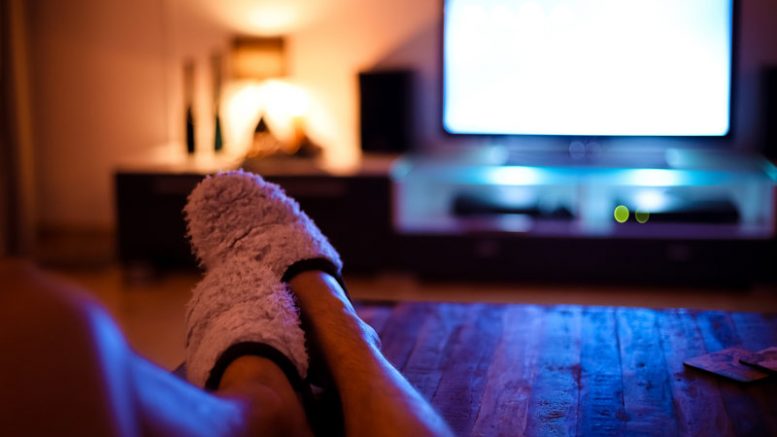 I have a confession to make: I’m an extreme binge-watcher. Netflix defines “binging” as finishing “at least one season of a show within 7 days of starting.” For me, that’s child’s play. If I start a show I like, chances are I’ll have the entire series finished in 24 hours. I’ve pulled all-nighters to finish TV shows, watched episodes at 4x the speed just to finish them before my 8AM class, and many other things I wouldn’t care to admit. While I haven’t been binging as many shows recently, here are a few tips and tricks I’ve learned along the way:

In addition to sharing my tips and tricks, I also have a few show recommendations! I love watching shows like “The Office” and “Friends” as much as the next person, but watching these shows for the umpteenth time can get a little repetitive. So here are 8 shows that are currently available on Netflix, that you *hopefully* haven’t watched yet. These shows are all under 10 hours so you can watch the entire series in one sitting, and I’ve done you the favor of ordering these from least to most time commitment so you’ll know what you’re getting into before you get too addicted ;^).

This mockumentary is a parody of true-crime documentaries, and while both seasons on Netflix are equally entertaining, I personally found Season 2 to be more enjoyable. The season revolves around an anonymous “Turd Burglar” who spikes the cafeteria lemonade of a private high school with laxatives and then commits numerous other turd-related crimes. While the premise of the crime is slightly ridiculous, each episode is filled with twists and drama, to ensure you keep pressing that “Next Episode” button. 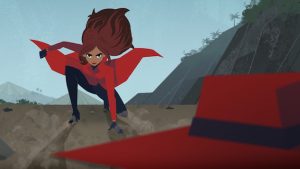 Although this show’s target audience may be significantly younger than most of the people reading this article, I’d still recommend this show if you’re looking for an adventure series that isn’t too serious. The first two episodes cover Carmen Sandiego’s origin story, while the rest focus on her adventures stealing stolen artifacts from an evil organization known as VILE. 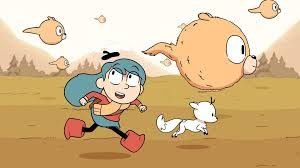 I watched this entire show in one sitting and then proceeded to show it to all my friends. The show revolves around a young girl named Hilda and her whimsical adventures, from befriending giants to fighting spirits. “Hilda” is easily my favorite animated TV show (sorry Carmen Sandiego!) on Netflix, and if you’re in the mood to watch something light-hearted, I highly recommend this show. 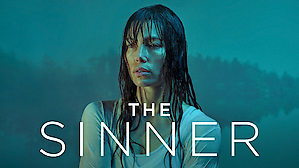 In the first episode, the main character, Cora, stabs a man to death in broad daylight while at a beach with her family. However, she’s unsure what made her do so. Unlike most crime dramas, it’s not the culprit they are searching for, but the motive. The show is dark, disturbing, and intriguing, and the plot only thickens with every episode. 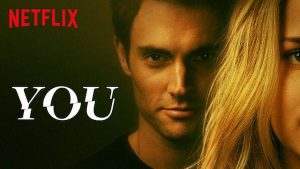 “You” revolves around the relationship between a bookstore owner and one of his customers, who he becomes deeply obsessed with. The show is filled with drama, and every episode ends with a cliffhanger that makes you keep watching. 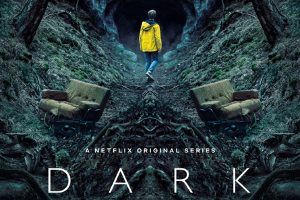 I get distracted easily, and I often have a hard time watching shows where I have to read subtitles, but “Dark” is so engrossing I found myself watching it at 1x the speed AND watching it without an English dub. This German series is about a small town where strange things are happening. Children begin to go missing and entire fields of animals start dying, and it’s up to a teenager named Jonas to discover what’s going on. I don’t want to give too much away, but if you can only watch one show on this list, I’d recommend “Dark”. 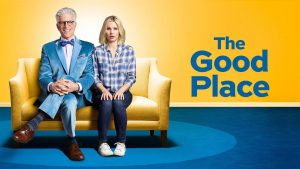 The show takes place in the afterlife, in a utopia-like world known as “The Good Place”. The main character, Eleanor Shellstrop, is mistakenly sent there, and the show revolves around her struggle to fit in and become a better person. I don’t want to spoil anything, but this show has one of the biggest plot twists of any show I’ve seen before. If you’re a fan of comedies like “Brooklyn Nine-Nine” and “The Office”, you’ll love this show (Thanks Michael Schur!). 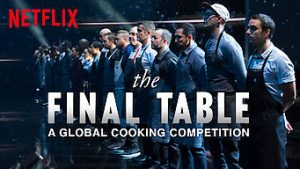 This is the most intense cooking show I’ve ever watched, and one of the most entertaining. “The Final Table” begins with 12 pairs of world-renowned chefs, and in every episode they are tasked with cooking a dish from a different country until only one chef remains. While the main focus of the show is the dishes they prepare, I found myself intrigued by the backstories of each of the chefs. If you’re into cooking shows or reality TV, this is the show for you!

While all my aforementioned recommendations are under 10 hours, here are a few other binge-worthy shows available on Netflix (Although, I would not recommend binge-watching these shows in one sitting because it will take upwards of 24 hours):

Be the first to comment on "Binge-Watching: Tips, Tricks, and Recommendations"