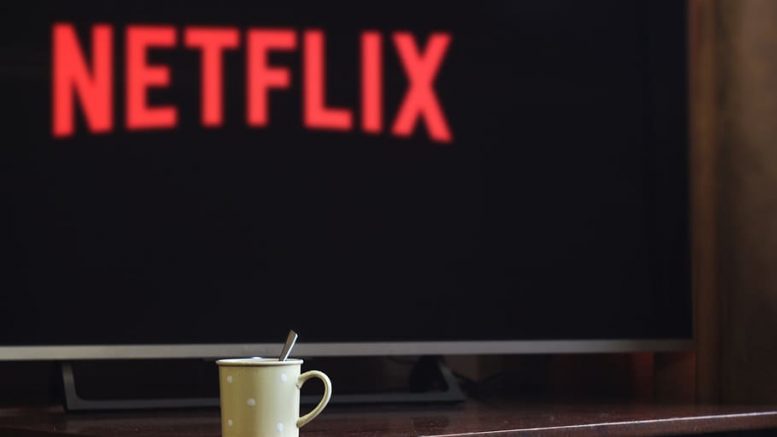 Netflix has produced successful shows to keep many entertained during quarantine | Source: Piqsels.com

While millions are stuck at home due to this pandemic, it’s no surprise that Netflix has produced some of its best shows to date. Including everything from documentaries to sci-fi, Netflix has it all. Here are four shows on Netflix that are sure to entertain you during these rough times.

The Pandemic and College Applications