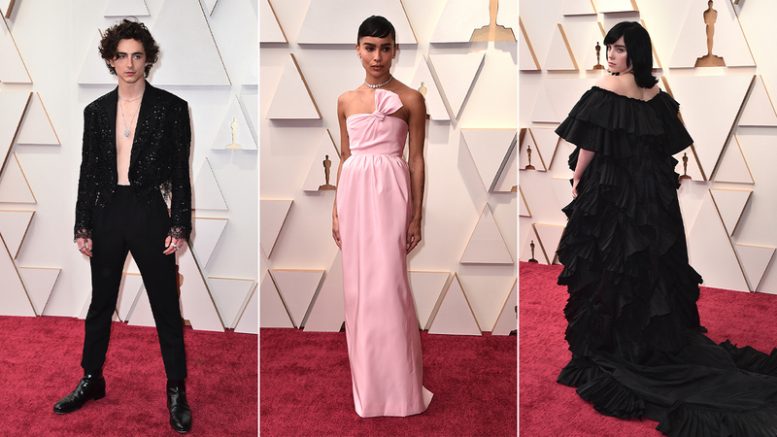 Though the 2022 Oscars will certainly be remembered largely for The Slap, there were other more noteworthy aspects of the night. From dazzling dresses to sleek suits, the Oscars featured some top-quality fashion for the night. Here are five of the best-dressed from the awards show. 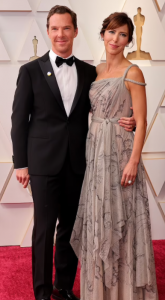 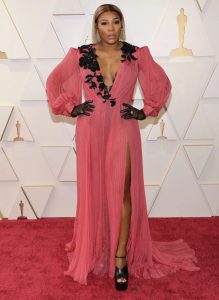 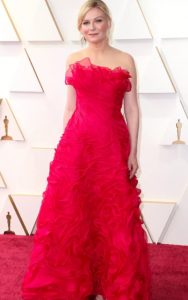 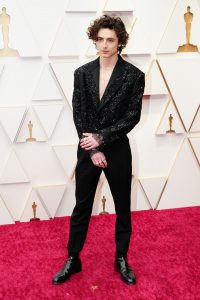 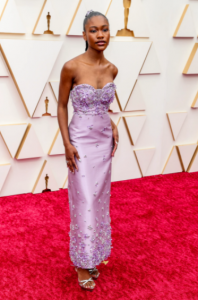 How to “Colorblock” Your Outfits

Be the first to comment on "Oscars 2022: Looks On The Red Carpet"