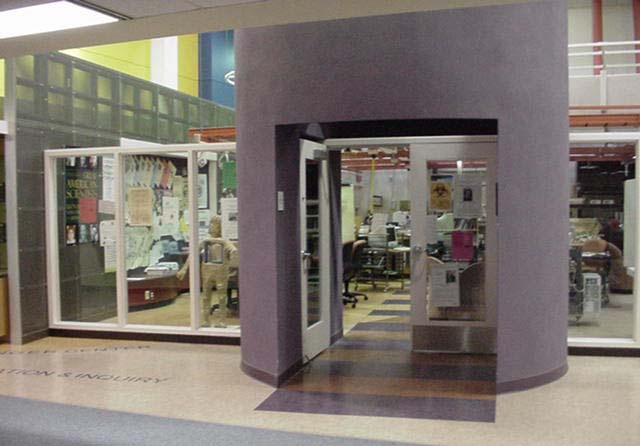 SIR is one of the most attractive aspects of IMSA and embodies the essential mission of the Academy. Each year, SIR continues to provide students the unique opportunity to research on- or off-campus on Wednesdays.  While other high school students have school, many IMSA students are doing high-level research through funding provided by the state.

However, it seems that each year, an increasing number of students are opting out of a SIR or are choosing on-campus SIRs, which are more flexible time-wise. I doubt the decline is an effect solely due to time commitment. When an anonymous junior confessed, “Every week I dread SIR because of the notebook checks,” several others agreed that they spent much of their Wednesdays furiously writing in their notebooks. Do the many written requirements and harsh grading take away from the purpose of SIR or make it less enjoyable?

These days, more teenagers from other high schools are researching at universities over the summer without having to complete notebooks, proposals, or other writing assignments unless they want to compete in competitions. By doing this, the incentive of the research comes from learning rather than earning the grade, and takes off the pressure of Pass/Fail grading.

This year, roughly 40 seniors are doing a SIR (not including independent studies), half of which are on-campus. When asked about why she wasn’t doing a SIR, a senior replied, “I already got it over with last year. It became too much work and this year, I didn’t want the extra workload,” referring to the hours of work she spent on SIR outside of Wednesdays. This implies that for this student, the extra work outweighed the incentives of the program.

SIR is the biggest program that sets IMSA apart from normal high schools. In the past, when others asked why the Academy does not have class on Wednesdays, the answer would be that most students spend the day researching, whether off or on-campus. The fact that such a small number of seniors are choosing to continue researching shows that the program needs to be revised. SIR should encourage  and facilitate learning, not promote  grade-driven inquiry.

The End of the World? Not Likely

Be the first to comment on "Interest in SIR Waning?"