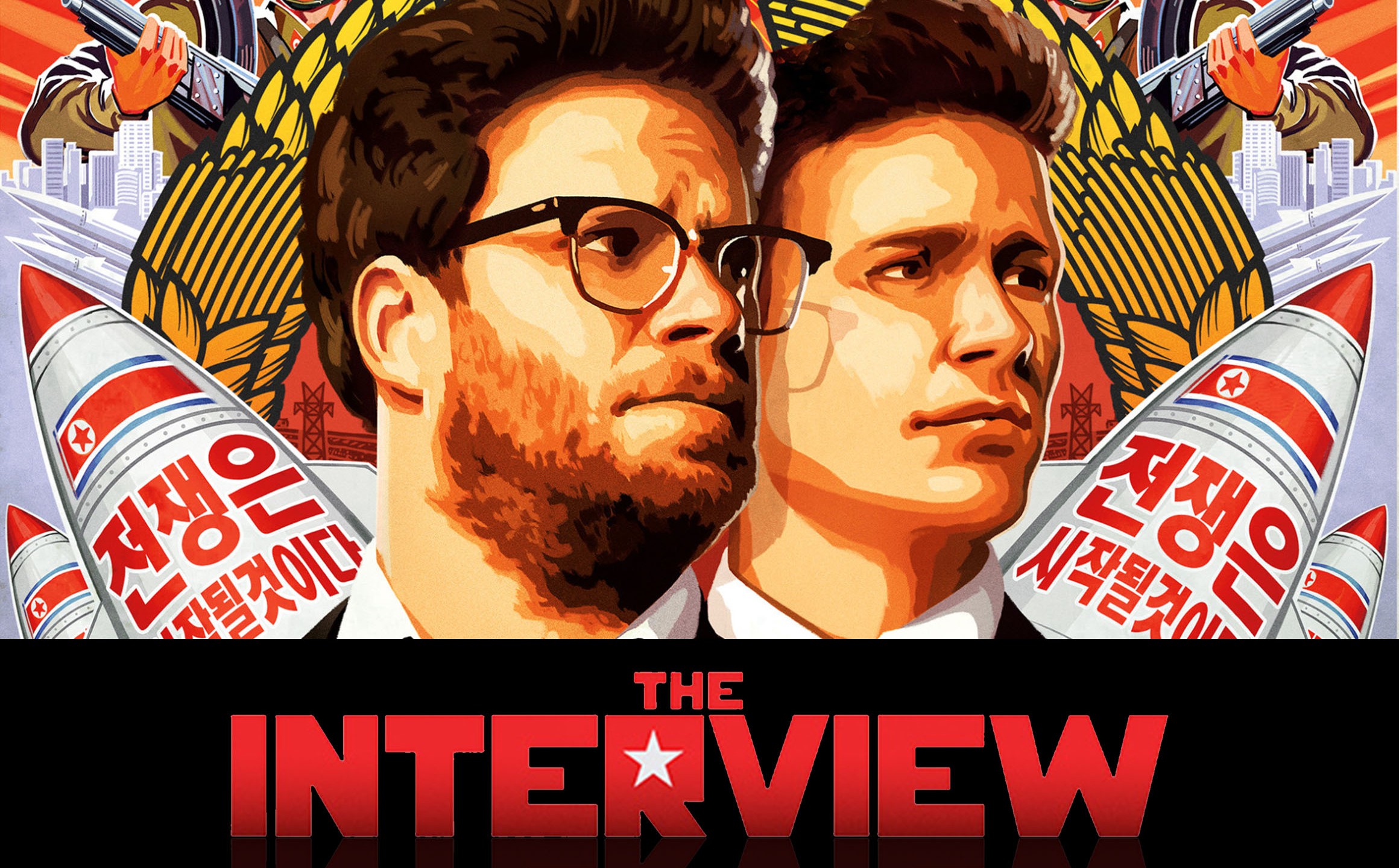 On Christmas day, massive technological firm, Sony Pictures Entertainment, intended to release The Interview, a movie starring James Franco and Seth Rogen. However, the entire plot was centered on these two comedy magnates assassinating North Korean prime minister King Jong-Un. Prior to the cinema’s release Sony was hacked by some anonymous cyber group identifying themselves as the Guardians of Peace. This group claimed that it was fighting for what was morally correct and was appropriately responding to the offensive comedic nature of The Interview. With the hacking, the cyber group leaked confidential information of Sony employees e.g. salaries, profitability and accounting numbers and released an apparently endless amount of emails and documents that came “from” Sony. Later, the Guardians threatened 9/11 type attacks on theaters screening the movie. In fact, 47,000 social security numbers, including those of Sylvester Stallone and Judd Apatow were leaked. They also specifically spoke to the American audience saying they will “show it to you at the very times and places The Interview will be shown, including the premiere, how bitter the fate those who seek fun in terror should be doomed to do.” What’s more, the Guardians of Peace then openly derided the FBI itself for its investigation into the matter with an insulting video and accessible comments like “The result of investigation by FBI is so excellent that you might have seen what we were doing with your own eyes…FBI is the BEST in the world…”

Seth Rogen and James Franco then cancelled all of their remaining promotional appearances for the movie. However, this behavior blatantly opposes the idea that America does not bow or yield to terrorists. Obama even denounced Sony’s decision not to air the movie, again upholding America’s ideal of not compromising with terror. The Department of Homeland Security eventually responded to the threats and insults by explaining there is no credible evidence that the threats from the Guardians are legitimate and no intelligence indicates there to be an actual plot targeting American movie theaters.

Despite the Homeland Security’s dismissal of the threats and Obama’s disapproval, no theaters publicly stated their decision on the airing of the movie and Sony still did not give consent. Because of the seriousness of the threat, Sony officially cancelled the premiere of The Interview on Christmas and the top five America theater circuits, AMC Entertainment, Cinemark, Carmike Cinemas, Cineplex Entertainment, Regal Entertainment, have dropped plans to screen it. Nevertheless, Sony Studio’s CEO, Michael Lynton, decided to have a limited release of the movie still on Christmas Day, ultimately granting permission to any theaters to air the movie if they wished. This decision was an answer to a sea of critics who wanted Sony to release the movie not only for their own profit but also to maintain their ground against the hackers. “It was essential for our studio to release this movie, especially given the assault upon our business and our employees by those who wanted to stop free speech,” explained Lynton after his choice to air the movie.

The first theater to release the movie was Alamo Drafthouse in Austin, Texas founded by Tim League. Over 300 more independent theaters, Google Play, YouTube Movies, Microsoft’s Xbox Video, and Sony’s www.seetheinterview.com followed suit. It could be rented for $5.99 and purchased for $14.99 even on smart phones. The only major movie company to not host The Interview was Netflix. Although the film did not see the initially slated 3,000 theaters Sony had hoped for on opening night, it still earned $15 million via online sales and $2.8 million in box-office tickets. According to Torrent Freak, The Interview became the most-pirated movie of the week since within 20 hours of availability, the movie was illegally downloaded 750,00 times; it then exceeded $1.5 million in two days. It became the highest selling online movie in Sony Studio’s history. With this initial income, it seems likely Sony will ultimately profit despite the $44 million production cost and $36 million advertisement of the movie. Of all the movies released on the Holiday weekend The Interview was fifth highest grossing even while not in major theaters. Seth Rogen, James Franco, and President Obama all lauded the showing and were pleased by the movie’s initial success according to their social media posts.

Of course, the movie had a large culmination of hype prior to release as many companies, like Google Inc., stated the movie upheld freedom of speech. Moreover, the FBI accused North Korea after deep investigation as home of the Guardians of Peace. Against terrorism and communism, many American saw it as their own patriotic duty to see this movie. When North Korea was accused of hosting the Guardians of Peace, they denied any association although they stated what the cyber group was doing was correct and commendable. Norse Corp.’s independent investigation did track the hacking to a former Sony Pictures Entertainment employee with a technical background and European hacking resources. Five others, described as pro-piracy hacktivists” may have helped him/her as well. Although Norse Corp. discussed its assessment with the FBI, it was not commensurate to that of the Bureau’s own search. The FBI remains certain of their findings. It linked malware the hackers used to North Korean malware. Conjointly, the FBI claimed the hackers were amateur because although they disguised their identities, they did not conceal their unique IP addresses which were unequivocally traced back to North Korea.

Sony itself did face some domestic issues adjacent to the hacker’s threats. Because of the extreme scale of the Breach, Sony appeared pathetically ill-equipped to face hackers. History also shows Sony’s proclivity to be breached with “The Comp Roster”, Seinfield, and a document showing profit bundles. The standards of Sony’s confidentiality are being questioned as the security of its clients and employees are constantly being compromised. The company itself claimed it could not do much to prepare for such a drastic attacks as executed by the Guardians. Nevertheless, critics argue Sony needs to bolster its cybersecurity.

Be the first to comment on "An Interview from Sony"