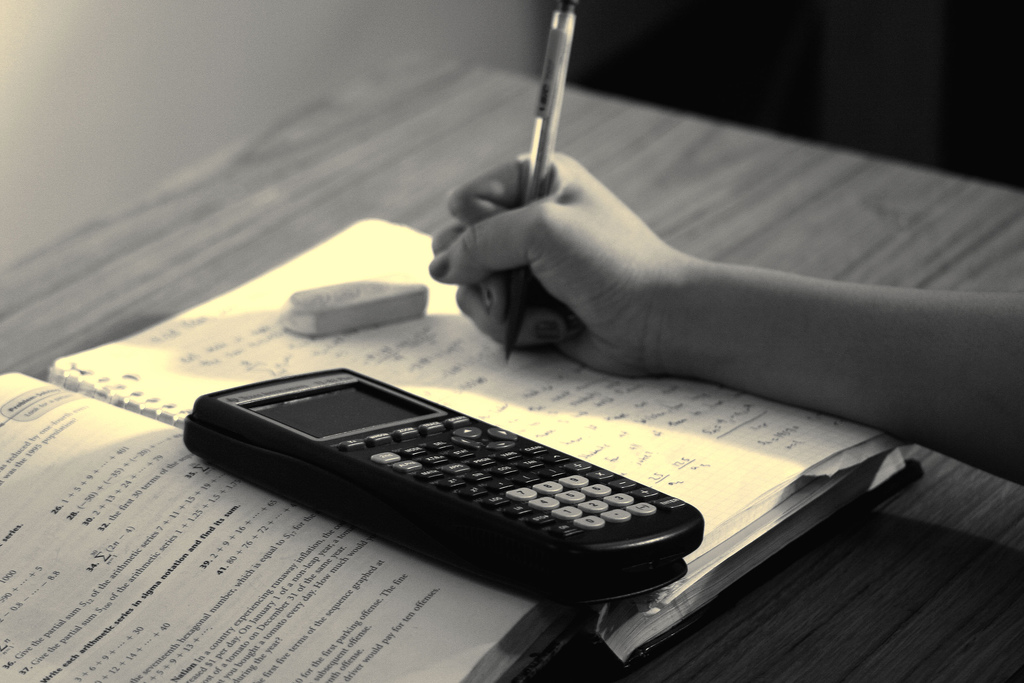 This article was submitted by our wonderful staff writer, Parth Dhyani!

Stereotypes. They are unavoidable difficulties in today’s society. The good news is that most people are beginning to understand what stereotypes are and their negative impacts. Among other consequences, stereotypes can isolate a victim, destroy their confidence, and cloud their true identity. But one thing we often forget about is the supposedly “positive” stereotype.

These so-called positive stereotypes latch onto the back of our minds, and we apply them to everyday situations, both consciously and unconsciously. They have become so pervasive that in some cases the victims themselves have adopted them.

One example of a “positive” stereotype is that Asians are smart. At first glance, this statement may not seem to be that harmful; it appears to be a compliment toward a group of people.  But herein lies the problem: it still defines a large group of people with one characteristic, which clouds people’s individuality.

For example, if an Asian did not display great academic talents, but instead developed a passion for art, they would not conform to the stereotype. Stereotypes pressure individuals to submit their personality to the influence of others, because they make one feel that they are supposed to follow the stereotype. That Asian might carry the burden of a precarious balance between their individual identity and that of their group’s identity. Furthermore, if an Asian works really hard, is their intelligence not the fruit of their own effort? Or is it merely a by-product of their Asian ethnicity? Aren’t they more than just another smart Asian? Those who are stereotyped – even positively stereotyped – often face mingled feelings of guilt and frustration because they might not fit into their group or they might not want to fit into their group.

Other examples of “positive” stereotypes might be that African Americans are athletic, women are patient and sympathetic, or Italians are great cooks. Since the members of a group do not have the same feelings and no group is completely homogeneous, all of these stereotypes have negative consequences.

That is the problem with stereotyping—it uses a group of people, either by ethnicity, sexual orientation, sex, or physical characteristics, to explain a trait common only to some. It does not matter if that trait is insulting or not, because it still attaches labels to people. There is no such thing as a positive stereotype because its consequences remain predominantly negative. Everyone should be treated as an individual, instead of having their identity dictated to them by a common perception of the group to which they belong.