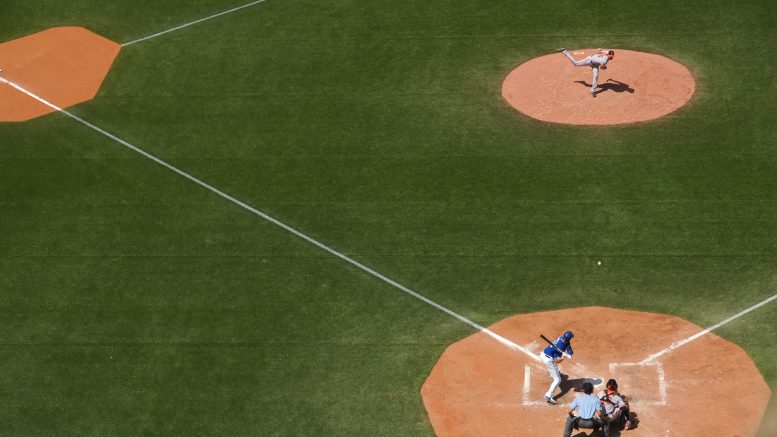 As a Chicago Cubs fan, I am very used to losing. In fact, losing has become a cultural phenomenon: my fourth-grade art teacher has a painting of the cubs in the World Series placed next to a circle of pigs flying. My father and I went to a Cubs game during a streak of losses and the stadium was sold out. Even though hockey has always taken precedence over baseball in my family, being a Cubs fan was always a source of ironic pride. The Society for American Baseball Research has coined it The Cubs Fan Paradox and, in an article by Bill Savage, concluded that “Cubs baseball has broadly defined and expansive [sic] boundaries, allowing many sorts of connections between fans and the game, regardless of the team’s lack of championships.”

Whether Cubs fans choose to acknowledge it or not, the very lack of a team championship unites fans and players. Inevitably, this raises the question: what will unite the cubs devoted fan base after they win?

For fans such as Gabrielle Giannini (’19), the answer seems obvious: “If you are a true fan of the team, you don’t care if they win or lose, you stick with them.” For others, the question is more complicated. Part of being a Cubs fan is the immense culture that surrounds it. For example, I sometimes eat at “The Billy Goat Tavern,” named by the owner responsible for the Curse of the Billy Goat, promising the Cubs will never win the World Series. Steve Bartman, the man many believed to have prevented the Cubs from entering the 2003 World Series, lives no more than twenty minutes away from me. Now that the Cubs have won the World Series, there is be no need to retell their stories, for the curse has been broken and Steve Bartman has been exonerated.

While it is exhilarating in the moment to watch the Cubs make history, this moment will only happen once. With the goal for millions of fans over the past one hundred years realized, what else is there to strive for? I have cheered on the Cubs just like the rest of my family and most of Chicago this season. Even if the Cubs had lost last week, it is the end goal that is important. This is the journey that us Cubs fans will remember most fondly.

Be the first to comment on "For Cubs Fans, The Excitement and Fear of Winning the World Series"